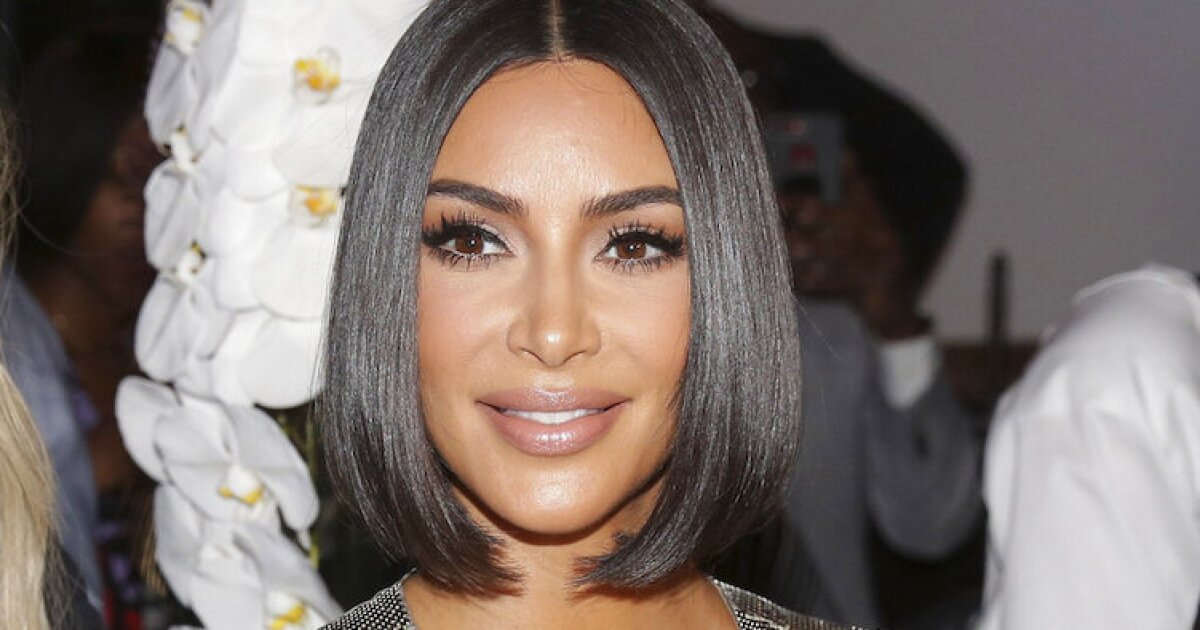 LONDON (AP) – Members of Afghanistan’s women’s youth development football team have arrived in the UK after being flown in from Pakistan with the help of a New York rabbi, a British football club and Kim Kardashian West.

A plane carrying more than 30 teenage players and their families, about 130 people in total, landed at Stansted Airport near London early Thursday.

They will spend 10 days in coronavirus quarantine before starting new life in the UK.

The players managed to get to Pakistan and get British visas and were finally able to fly to the UK after a US charity approached Kardashian West, who paid for their chartered plane.

According to the Associated Press, the nonprofit Tzedek Association helped the team.

Rabbi Moshe Margaretten, who founded the group, reached out to the reality TV star, who was working on a criminal justice reform, the news media reported.

The reality TV star’s spokesperson told the news media that Kardashian West and her shapewear brand SKIMS chartered the flight.