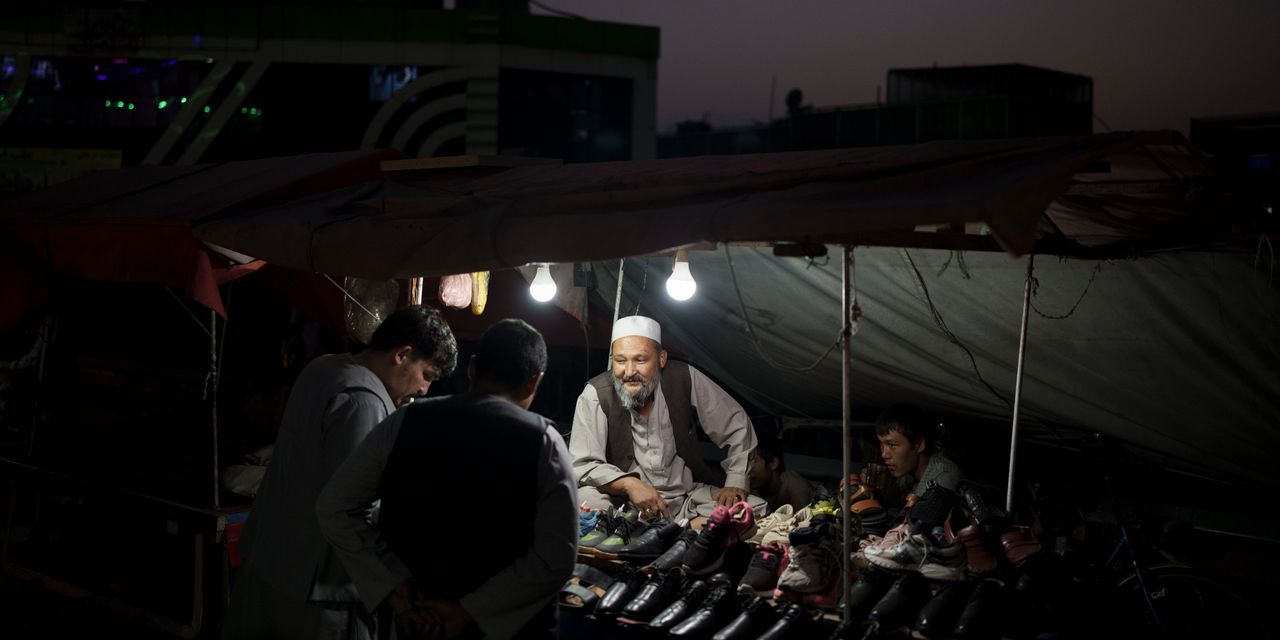 KABUL — Afghanistan’s capital may be thrown into the dark as winter sets in because the country’s new Taliban rulers have not paid Central Asian electricity suppliers or resumed collecting money from consumers.

Unless it is addressed, the situation could cause a humanitarian catastrophe, warned Daud Noorzai, who stepped down as the country’s chief of state monopoly, Da Afghanistan Breshna Sherkat, almost two weeks after the Taliban took power on August 15.