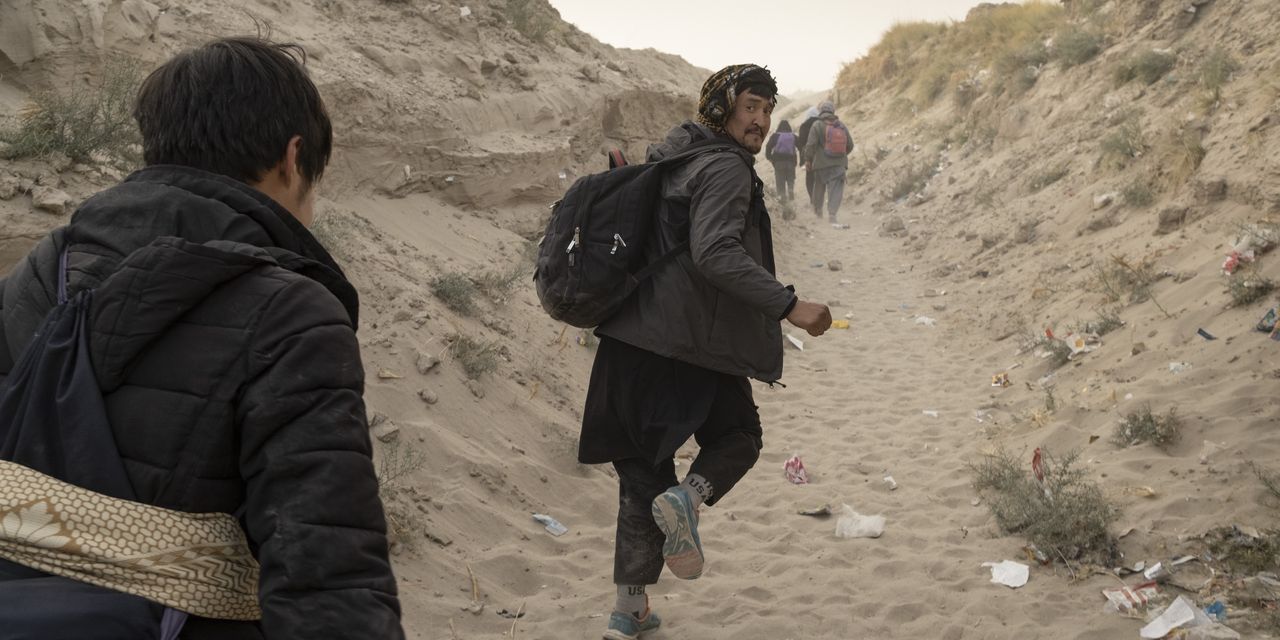 ZARANJ, Afghanistan – To escape the Taliban, Mohammad Taher, a soldier in the army of the ousted US-backed Afghan government, first fled through the desert to Pakistan and then avoided gunfire to cross the border into Iran. A truck he was driving in – crammed with other Afghan migrants – slipped off a winding road and overturned, leaving him with serious injuries.

After he was discharged from an Iranian hospital where doctors told him he had broken two vertebrae, police deported him. It was his second unsuccessful attempt to enter Iran. Now he is in this provincial capital of southwestern Afghanistan, struggling to get around in a back-and-neck brace that extends up to his chin.