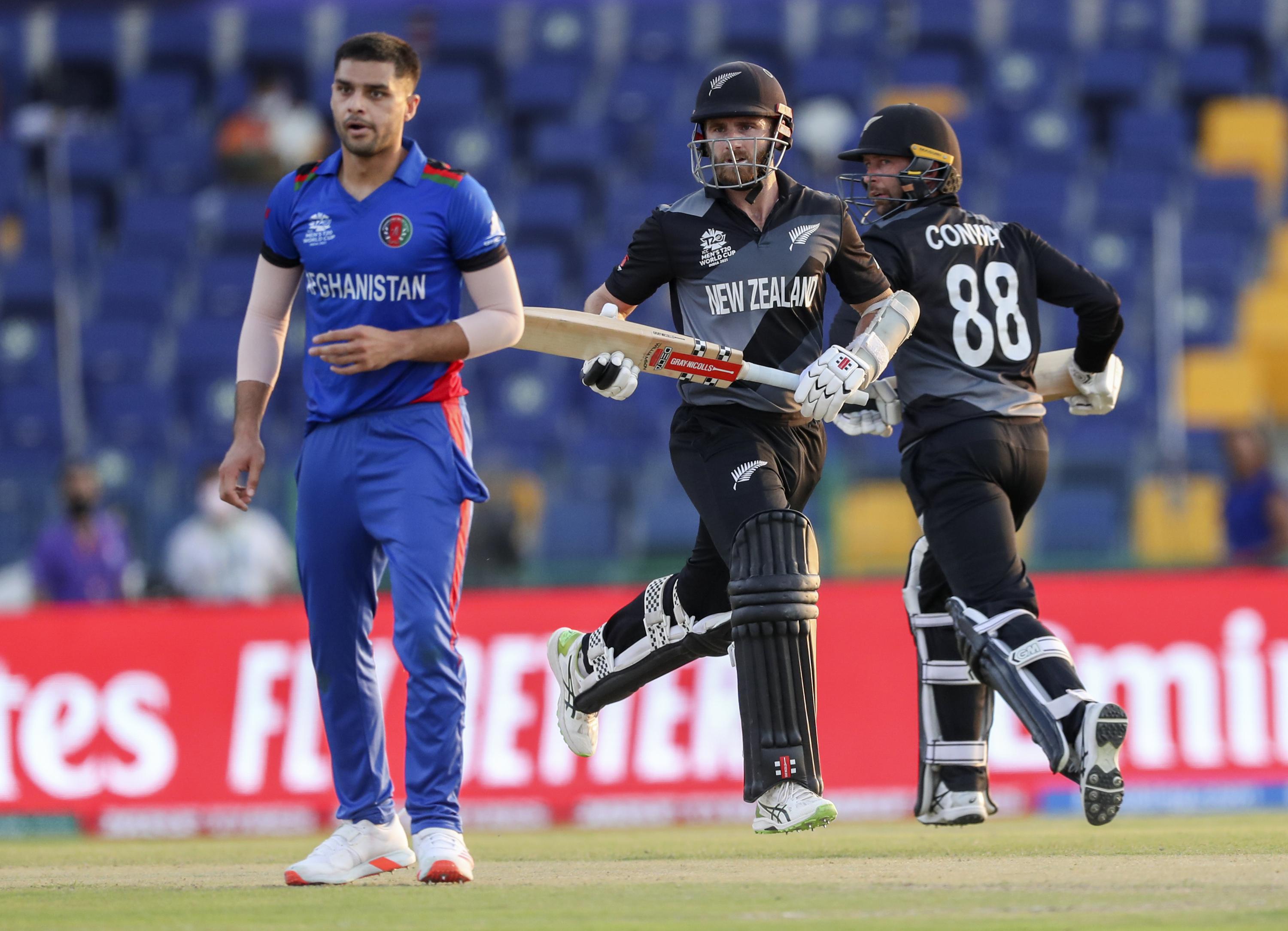 DUBAI, United Arab Emirates (AP) – The ICC will review cricket in Afghanistan following the Taliban’s takeover of the country and a reported ban on women’s participation in the sport.