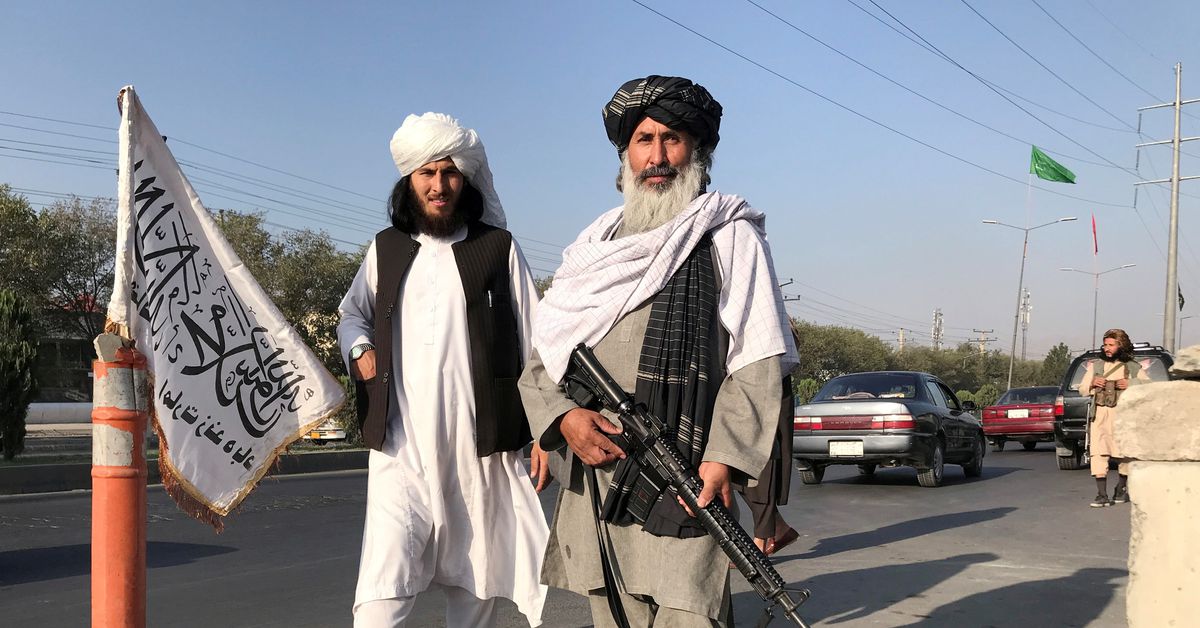 HELSINKI, August 17 (Reuters) – Finland said on Tuesday that it would halt development aid to its biggest partner Afghanistan after the Taliban took power, and said it would reconsider the decision once the situation is resolved.

“We must see how the situation develops. Having said that, Finland is not leaving the Afghan people, its children, women, men, journalists, doctors, deminers or human rights defenders,” said Ville Skinnari, Minister for Development Aid, in a statement. .

“Our goal, together with our international partners, is to protect what we have already achieved. Finland demands that its partners respect human rights,” he said.

Finland, a member of the European Union, said its support for humanitarian aid, the work of international organizations and demining has amounted to about 30 million euros ($ 35 million) a year.

The United Nations Children’s Organization (UNICEF) said on Tuesday it still provides aid to most parts of Afghanistan and has held initial meetings with new Taliban representatives in newly captured cities. Read more

UN chief Antonio Guterres on Monday warned of a “cooling” of the human rights frontiers under the Taliban and growing violations of women and girls. Read more