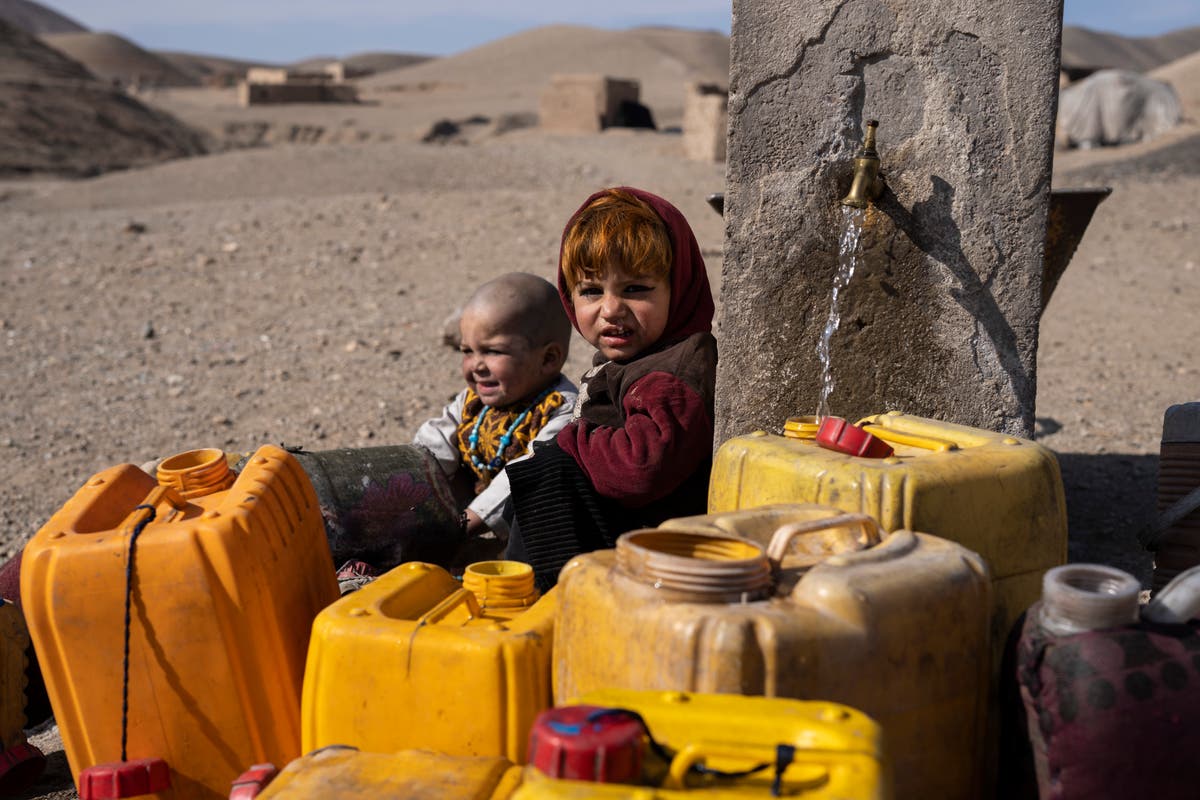 Four months after Kabul’s fall to the Taliban, the situation in Afghanistan is desperate and getting worse.

Former officials, soldiers, human rights workers and journalists are being hunted down and killed. Women continue to be banned from working and girls are no longer allowed to enter high schools. ISIS attacks have claimed hundreds of lives, and the presence of al-Qaeda is growing with the threat of even more violence.

The economy is in free fall, medical facilities are close to collapsing, and as winter conditions worsen, there is a ghost of famine across the country. Taliban Prime Minister Mohammed Hassan Akhund has declared that hunger “is a trial from God after people rebelled against him.”

Tens of thousands of people who have reason to fear persecution remain trapped in the country, some in hiding. Many of those who were judged to be vulnerable under the Taliban by the British government were not rescued, we have been told, due to chaos, disorganization and lack of resources allocated in London.

The devastating revelations from a Foreign, Commonwealth and Development Office (FCDO) whistleblower, Raphael Marshall, were followed by MPs from the Commons Foreign Affairs Committee, who condemned what they called “lack of leadership, urgency and adequate resources” during the evacuation, adding . “It is deeply painful how badly we have left Afghanistan.”

Not only was then-Foreign Minister Dominic Raab on holiday when the Taliban swept across Afghanistan, the permanent deputy secretary, Sir Philip Barton, did not return from his vacations for 11 days after Kabul’s fall.

Kim Sengupta, defense and diplomatic editor of The independent, has been reporting from Afghanistan for more than twenty years. He covered the fighting last summer, the fall of Kabul, the Taliban’s takeover and the violent unrest surrounding the evacuation.

He will be available to answer your questions on Monday, December 13 at 16.00 GMT during a ask me about any event held in the comments section of this article.

If you have a question about the current situation in Afghanistan, send it now, or when Kim comes along, you will be staying at 4pm.

To get involved, simply sign up to submit your question in the comments below. If you are not already a member, click on “sign up” in the comments field to ask your question. Don’t worry if you do not see your question – they may be hidden until Kim joins the conversation to answer them. So join us live on this site at 16.00 as he tackles as many questions as he can.