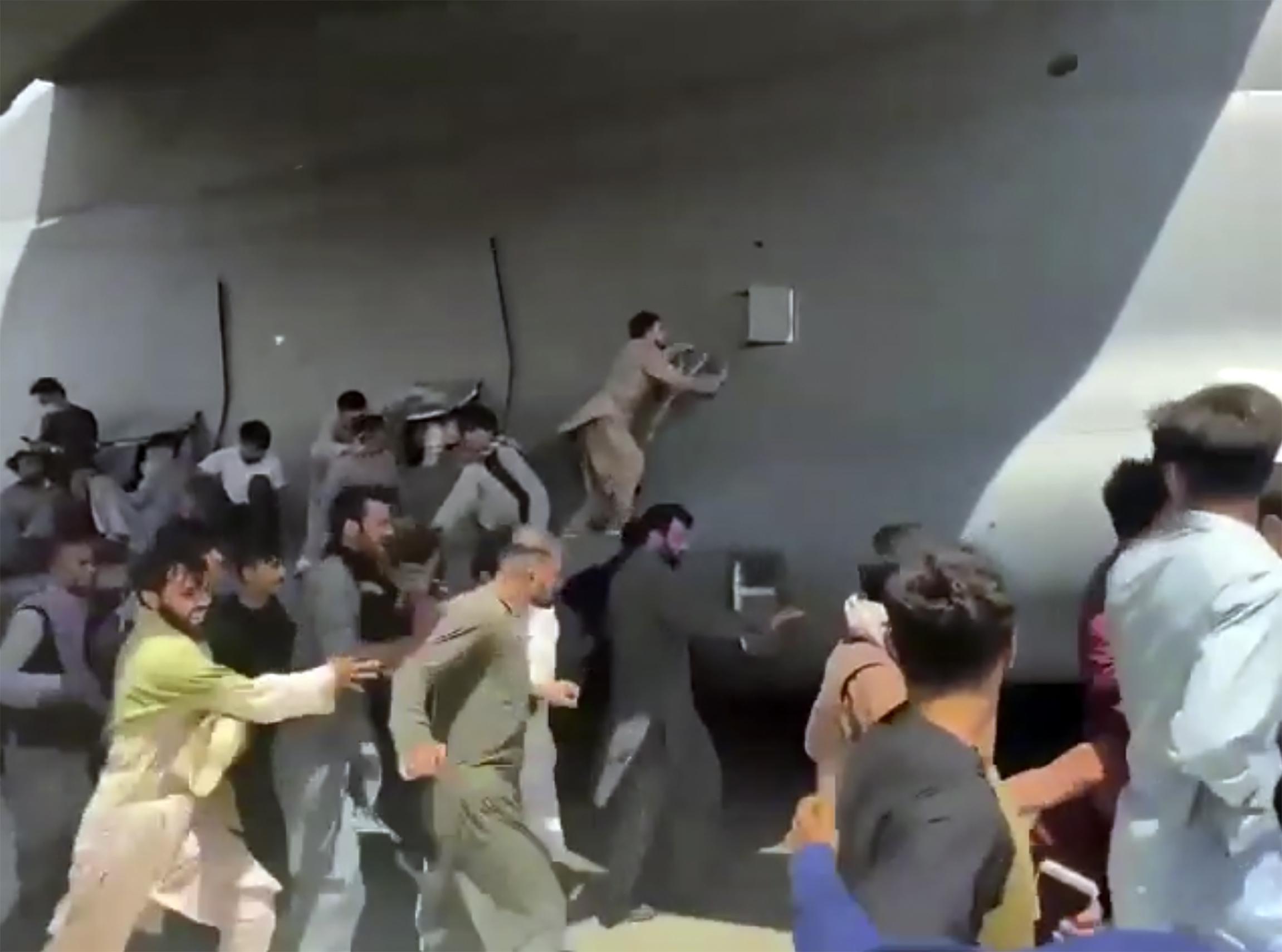 In just 20 years, the now-ending U.S. combat mission in Afghanistan was America’s longest war. Ordinary Americans tended to forget it, and it received measurably less oversight from Congress than the Vietnam War did. But its death toll is in the tens of thousands. And because the United States borrowed most of the money to pay for it, generations of Americans will be burdened by the cost of paying them.

Here’s a look at the US-led war in Afghanistan, following the figures provided by the Taliban in a lightning offensive take over large parts of the country before the U.S. Aug. 31 deadline to end its combat role, and as the U.S. accelerates U.S. and Afghan evacuations.

Much of the data below is from Linda Bilmes of Harvard University’s Kennedy School and from the Brown University Costs of War project. Because the United States fought the Afghanistan and Iraq wars simultaneously between 2003 and 2011, and many U.S. troops served on tours in both wars, some figures, as mentioned, cover both U.S. wars after 9/11.

Percentage of U.S. population born since the 2001 attacks planned by al-Qaeda leaders seeking refuge in Afghanistan: About one in four.

Other Allied service members, including from other NATO member countries: 1,144.

Taliban and other opposition fighters: 51,191.

Percentage drop in infant mortality since US, Afghan and other allied forces overthrew the Taliban government, which had tried to restrict women and girls to the home: About 50.

Percentage of Afghan teenage girls who can read today: 37.

Number of times US lawmakers have voted to declare war on Afghanistan: 0.

Number of times Legislators on Senate Appropriations Defense Committees addressed the cost of the Vietnam War during this conflict: 42

Number of times, lawmakers in the same subcommittee have mentioned the cost of the war in Afghanistan and Iraq until mid-summer 2021: 5.

Number of times, lawmakers in the Senate Finance Committee have mentioned the cost of the wars in Afghanistan and Iraq since September 11, 2001 to mid-summer 2021: 1.

PAYMENT FOR A WAR ON CREDIT, NOT CASH:

Amount President George W. Bush lowered tax rates for the richest instead of raising them at the beginning of the wars in Afghanistan and Iraq: At least 8%.

Estimated amount of direct Afghanistan and Iraq war costs that the United States has debt-financed by 2020: $ 2 trillion.

THE WARS END. THE COSTS DO NOT:

Amount Bilmes estimates the United States has committed to pay in health care, disability, funeral and other expenses for about 4 million Afghanistan and Iraq veterans: more than $ 2 trillion.

Period in which these costs will peak: after 2048.