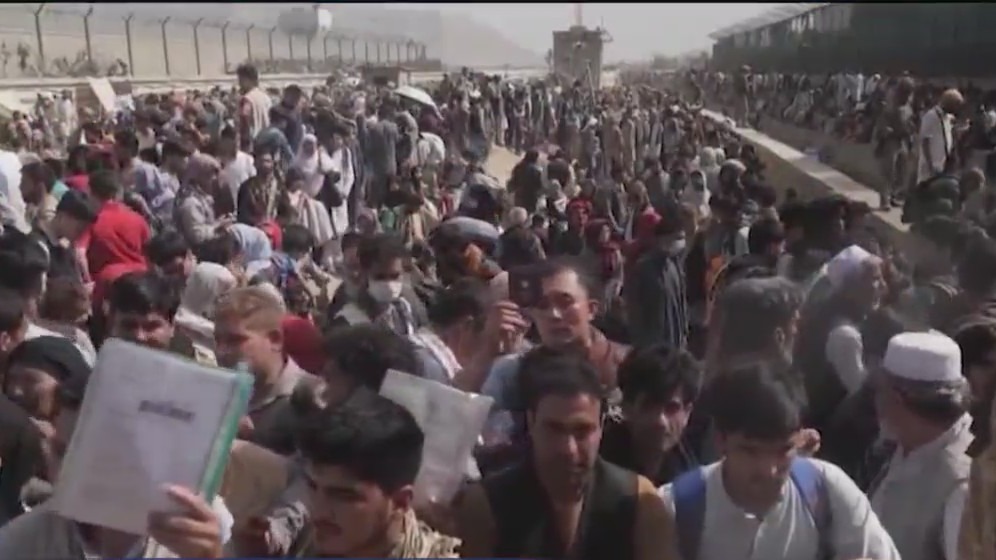 COLUMBUS (WCHM) – It is about two months ago that hundreds of thousands of Afghans evacuated their homeland for fear of the Taliban regime, with some of them evacuated in central Ohio and more on the way.

The US Together and Community Refugee and Immigration Services (CRIS) have been working for months to make the transition as smooth as possible for these evacuees.

One of the biggest obstacles they face is housing, but a new fund from the city aims to help them overcome that obstacle.

During the summer, thousands of Afghan evacuees left almost everything but their clothes behind, in search of a better life. For some of them, that life will be in Columbus.

“We want to create as smooth a landing as possible,” said Nadia Kasvin, co-founder and CEO of US Together.

US Together and CRIS have helped hundreds of these evacuees. Between the two agencies, Kasvin said 450 would call Columbus’ home.

“We know what it’s like to leave her home and come to an unknown land,” she said.

Kasvin said her agency has already resettled a few dozen Afghans in central Ohio with plans for dozens more. According to Kasvin and Columbus City Councilman Emmanuel Remy, one of the biggest challenges evacuees face is finding housing.

“The problem is, you have these people without jobs, no credit history, no history at all, and they struggled to find places for them to live,” Remy said.

Columbus City Council on Monday night voted to set up an Afghan Neighborhood Rent Support Fund, a $ 50,000 fund available to reassure landlords that even though evacuees have trouble finding a job quickly, there is another resource for rent.

“This particular fund really allows us to have these conversations and assure the landlords that there is a plan,” Kasvin said.

US Together and CRIS will split the fund.

Kasvin said she does not expect much of it to be used because most of the people they resettle keep up with their rent.