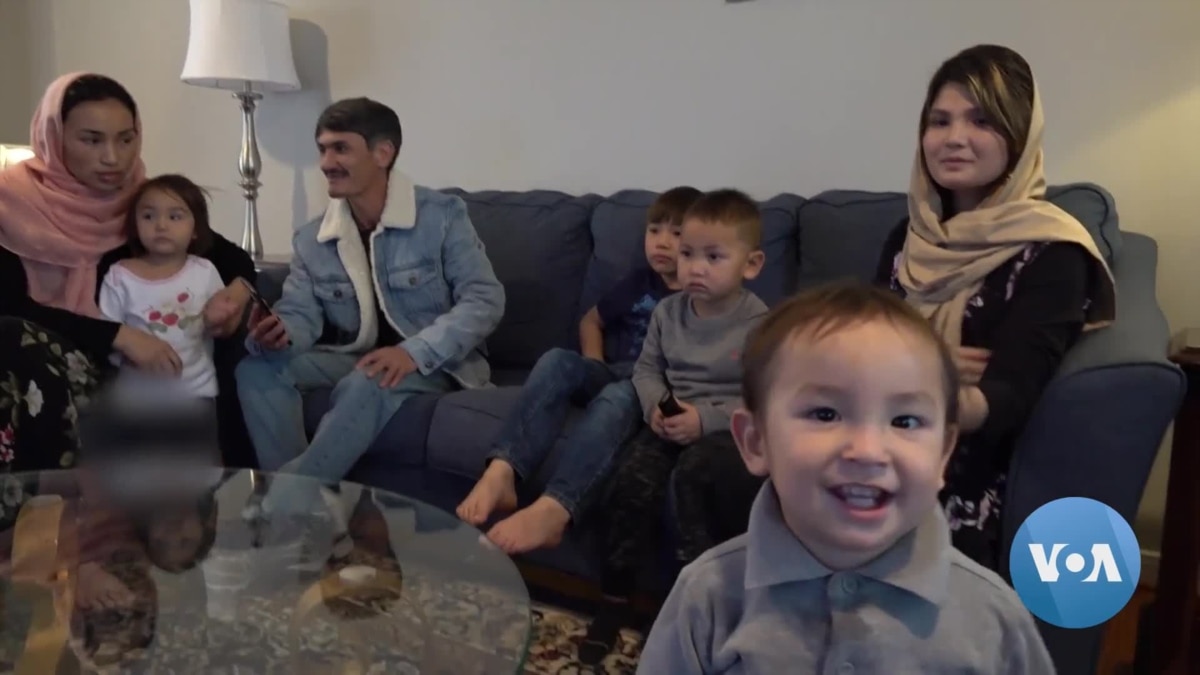 Thousands of Afghans flocked to Kabul airport in a desperate attempt to escape Afghanistan after the Taliban took control on August 15. Eighteen-month-old Farzad arrived with his parents, who handed him the barbed wire to a U.S. Marine. VOA’s Noshaba Ashna reports on the reunification of Farzad and his mother after 43 days, as well as her husband, who is still hoping to flee Afghanistan. Camera: Ajmal Sangaryar Producer: Noshaba Ashna