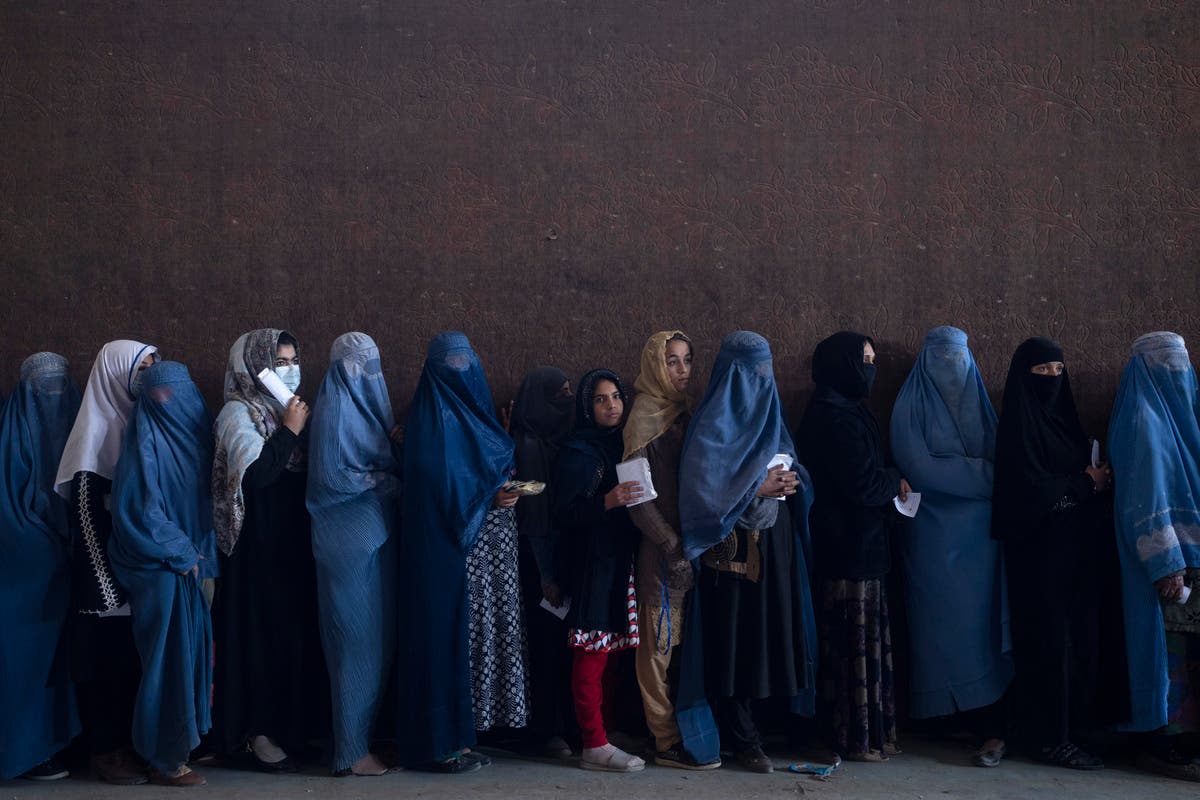 Tthe war in Afghanistan may be over, but the humanitarian crisis is getting worse. The British Red Cross warns that a combination of factors is conspiring to make life in parts of the country unbearable. It is not only a tragedy for the Afghan people, but also for the surrounding countries, primarily Pakistan and Iran, which will be confronted with a further wave of Afghan refugees and migrants – and for Western nations like Britain that will have to find ways to offer refugees safe passage to the UK and a path to resettlement and reunification for them and their families.

At present, there is little evidence of any Western or British intention to address this forthcoming migration crisis “at source”, nor is there any evidence that the UK resettlement scheme, ironically called “Warm Welcome”, will be in place. before the worst weather comes in Afghanistan’s often inhospitable terrain.

The situation in the country could hardly be worse. At the risk of repeating old arguments when the US-led forces finally withdrew, Afghanistan was relatively stable, had an established government over a large part of the population – albeit with cases of corruption more widespread than anyone would wish – and the economy was recovering. It was far from hopeless. Within a few weeks of the evacuation and the Taliban’s takeover, everything has changed for the worse.