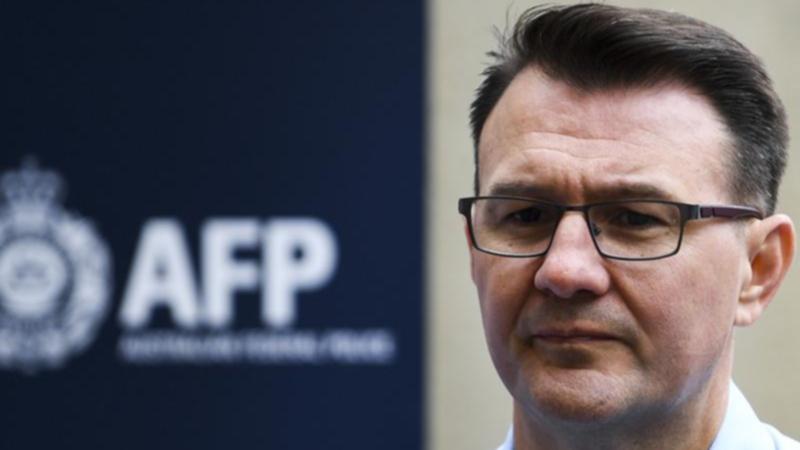 Federal Police Chief Reece Kershaw is convinced of the progress of an investigation into Australian troops’ alleged war crimes in Taliban-occupied Afghanistan.

Neighboring countries are being used by investigators to help investigate possible war crimes in the war-torn country back under Taliban control.

“We will make sure that no matter what happens, there is a card with evidence to move on to (the Director of Public Prosecutions). It will happen.”

It is a year ago that a report on credible evidence of war crimes and the illegal killing of 39 Afghan nationals was revealed.

The Inspector General of the Australian Defense Forces Paul Brereton identified 25 current or former personnel accused of committing one or more war crimes.

An office of the Special Investigator was set up to assess allegations in the report.

Progress was hampered by the Taliban’s takeover of Afghanistan in August after two decades of occupation by Western forces.

“” It’s about access at this stage, “Mr Kershaw said.

“We’ve been able to handle cases by using nearby countries at times … whether it’s Pakistan or somewhere else nearby.

“There will be various methods that will be used to contact these witnesses and administer them.”