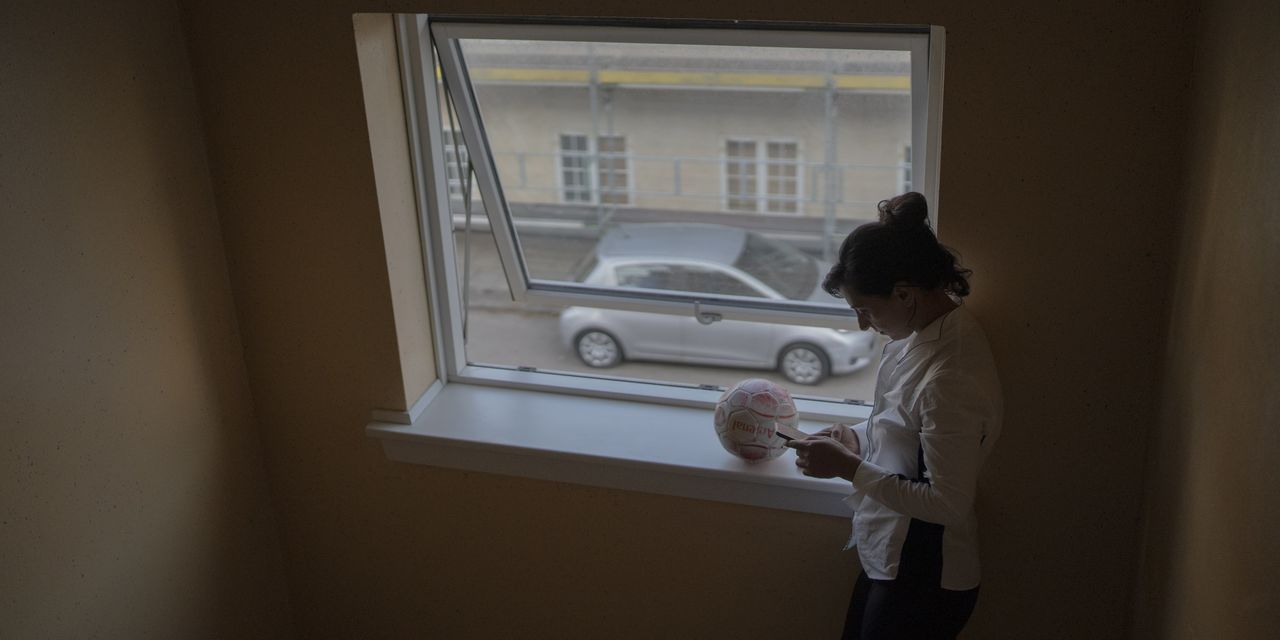 The first speech was from a 16-year-old striker, knee-deep in a gutter filled with sewage and panicked in the crowds crowding Hamid Karzai International Airport. “We are desperate,” she shouted over the noise of shots and coughing children. “I can not stand on my feet. I can not.”

Another message, a moment later, pinged from a defender stuck at a Taliban checkpoint: “I fell down. Our phones are dying.” Other footballers had been lost in thousands of attempts to break through the airport’s main gate, where a goalkeeper had fainted. “She’s out of breath,” shouted a teammate.