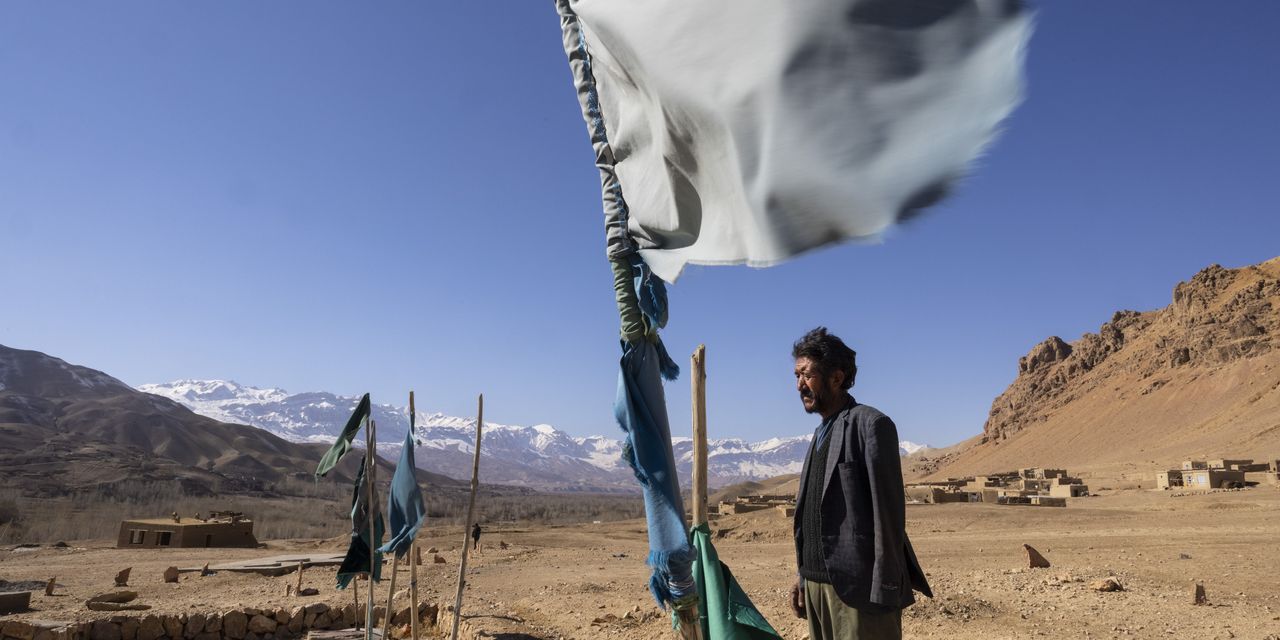 YAKAWLANG, Afghanistan – When they went from house to house in January 2001, Taliban fighters gathered hundreds of men in this Shia Muslim city and nearby villages. They then executed their prisoners, leaving piles of corpses on the snow-covered fields.

These days, a Shiite flag waving Imam Hussain, the grandson of the Prophet Muhammad, is waving next to the Taliban’s white banner on top of Yakawlang’s district government complex. Most of the Taliban fighters and officials here are local Shiites who joined the Sunni Islamist uprising years ago as the downfall of the US-backed Afghan republic became more and more likely. Bitter memories of the killings in 2001, they say, affected this shift.