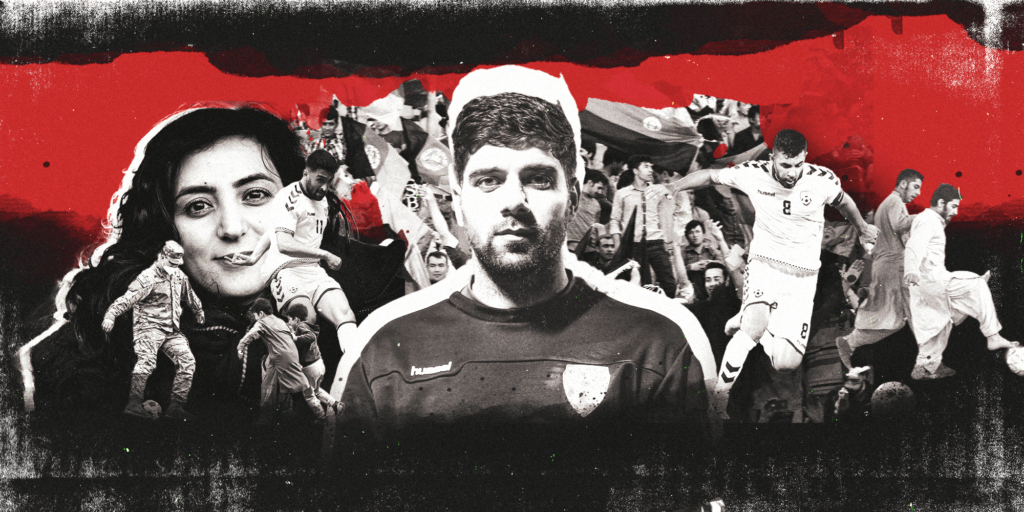 There is an international football match today.

It sees the 165th ranked team in the world meet the 152. It will not take place at home in any of the countries. The stadium staging it is not really a football pitch as it is more typically used as an athletics training ground. Not many spectators are expected to attend.

But this is one of the most notable matches in this international break, because one of the participants is Afghanistan’s men’s team. This will be their first match since the Taliban returned and took over their country in August. They play against Indonesia today (Tuesday) in the Turkish city of Antalya: not the most dazzling international match, but one that means the world to Anoush Dastgir, their head coach.

“I can tell you that the people of Afghanistan had only one thing they were happy with, and that was their national team,” Dastgir told The Athletic. “A lot of fans tell us, ‘The country is already gone, but please try to keep the national team together’.”

In a country that has been overrun by a group as feared as the Taliban, where people are constantly afraid to live their lives, football is logically something that would normally be pushed down the list of priorities.

This is a country, of course, people were so desperate to escape from that they clung to the outside of planes as they took off from Kabul airport. One of them was Zaki Anwari, a 19-year-old footballer who played for the national youth teams. Anwari was one of a number of people who fell from these planes until their deaths.

But this is how football can transcend logic: it’s easy to see why football, with the horrors around it, would become more important to the people of Afghanistan, not least when it was something normal to cling to.