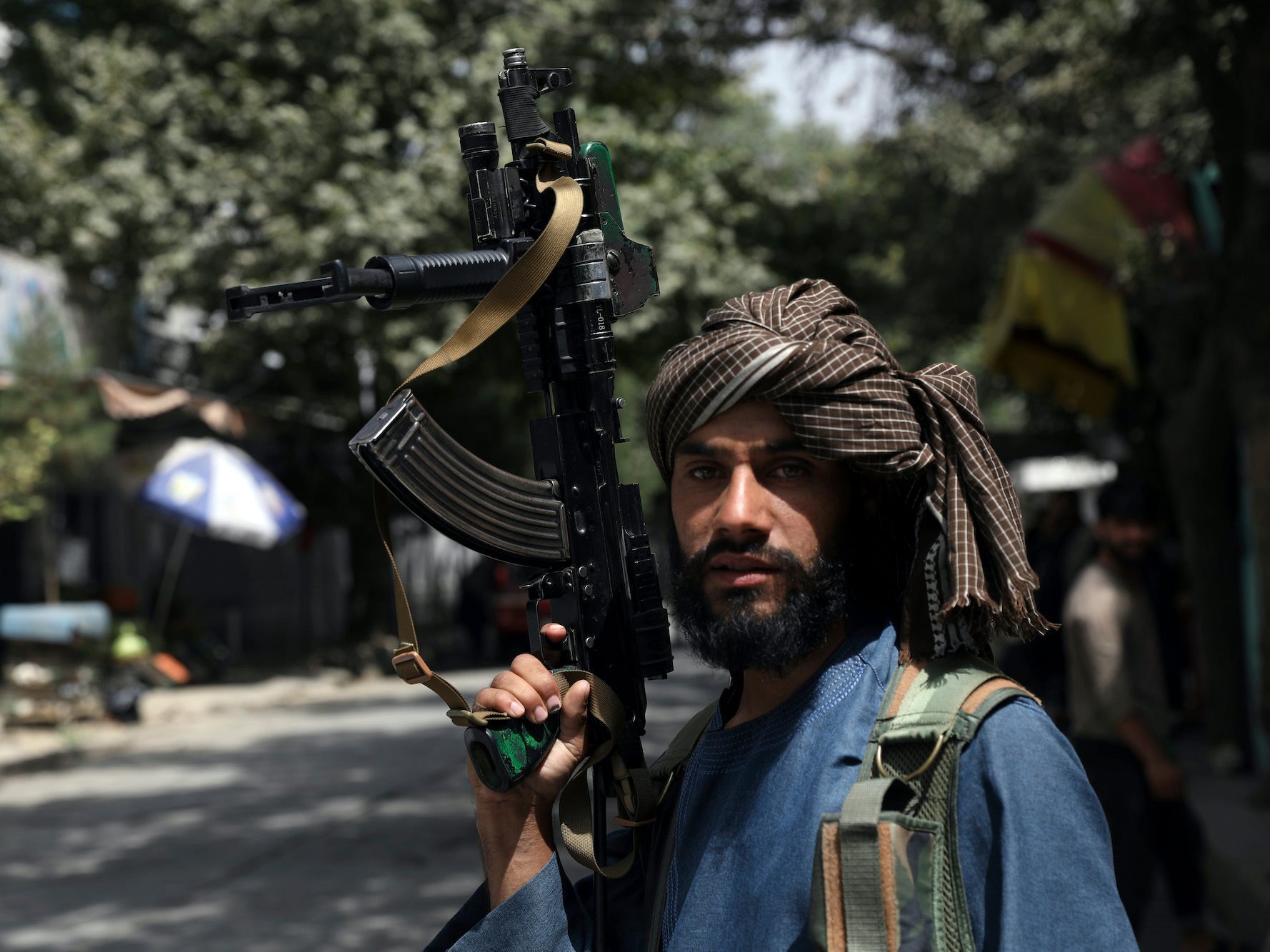 The UN warned that Afghanistan’s banking system could collapse over the next few months, Reuters reported.

A document from the UN Development Program seen by Reuters said that Afghanistan’s banks desperately need help and that the negative effects on the Afghan people “would be colossal” if that help does not come.

The report said according to Reuters: “Afghanistan’s financial and bank payment systems are in disarray. The bank-driven problem must be resolved quickly to improve Afghanistan’s limited production capacity and prevent the banking system from collapsing.”

Afghanistan’s banking system has struggled in particular since the Taliban seized power in the country earlier this year. Foreign investment stopped and Afghanistan’s overseas assets were frozen to prevent the Taliban from accessing them.

Experts and NGOs are now warning of serious consequences for the people of Afghanistan.

Abdallah al Dardari, head of the UNDP in Afghanistan, told Reuters that there should be a way for Afghan people to get the money, but for it not to be Taliban-controlled.

“We need to find a way to ensure that if we support the banking sector, then we do not support the Taliban,” he said.

The United States froze nearly $ 9.5 billion ($ 13 billion) in assets belonging to Afghanistan’s central bank following the Taliban’s takeover. Most of this money is owned by the Federal Reserve Bank of New York.

And the International Monetary Fund and the World Bank said they were halting their activities involving Afghanistan.

The UN previously warned that millions of people could starve in Afghanistan.

Several reports say some parents in Afghanistan are selling their children because they are in dire need of money.

The head of one of Afghanistan’s largest lenders warned in September that the country’s financial system was close to collapsing.