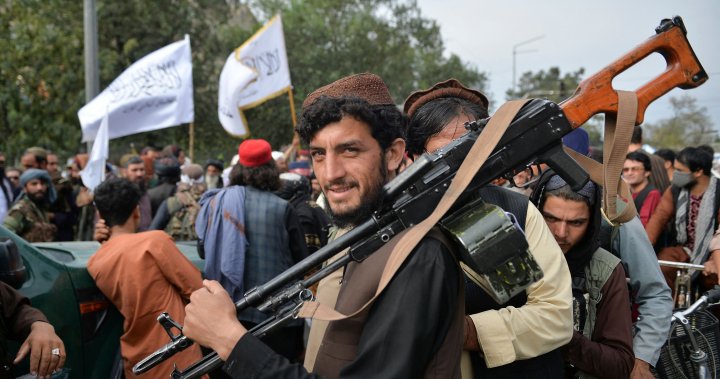 The UN on Monday called for too swift action to support Afghanistan’s banks and warned that an increase in the number of people unable to repay loans, lower deposits and a cash liquidity crunch could cause the financial system to collapse within months.