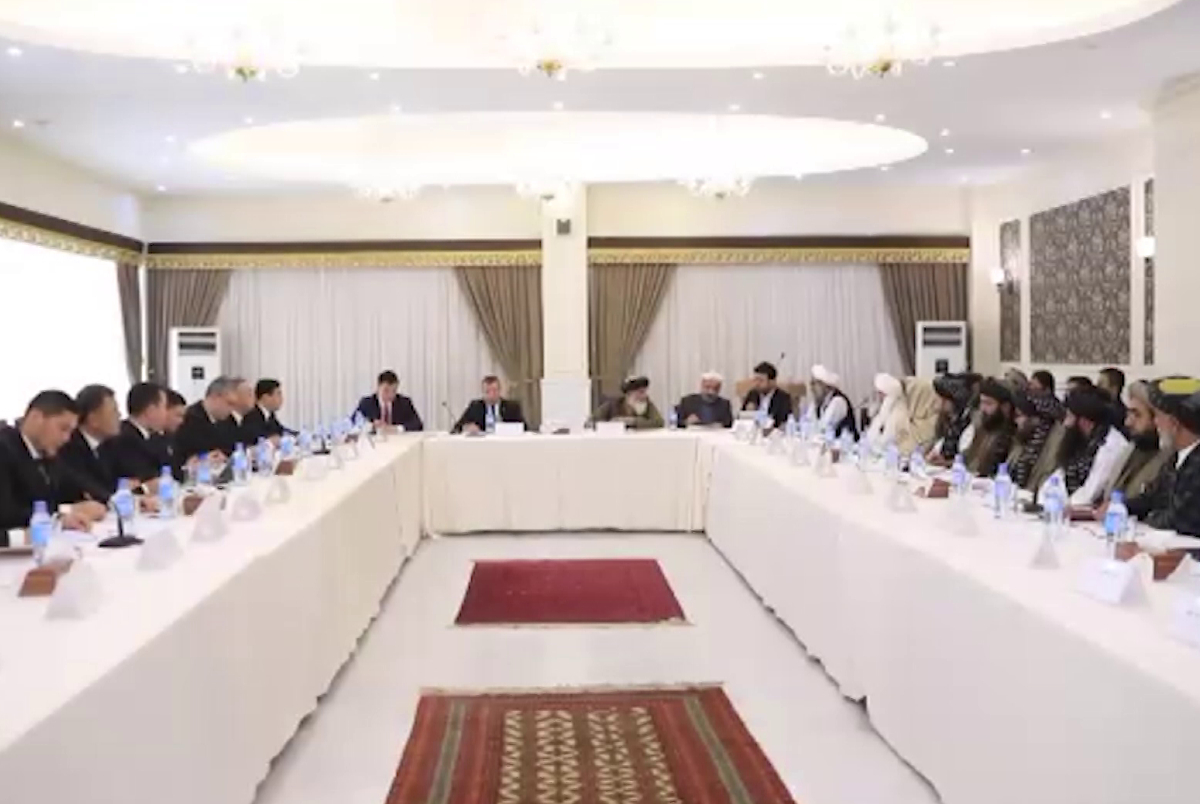 The Afghan and Turkmen officials held a conference on Saturday in the western province of Herat, where they discussed the practical work of joint projects between the two neighboring countries.

“If you give us funds, the paths will be opened to TAPI, fiber optics and the railway,” said the acting minister of mines and oil.

The Turkmenistan Ambassador to Kabul reiterated his country’s support for TAPI and other mutual economic projects.

“We, on behalf of Turkmenistan, come here to discuss TAPI, TAP, fiber optics and rail with Afghan officials. A few committees were set up by the two countries to work together to solve problems and to resume these projects.” he said.

“We discussed the technical aspects and fieldwork of the TAPI project. It will be implemented in the near future,” said Noor Ahmad Islam Jar, provincial governor.