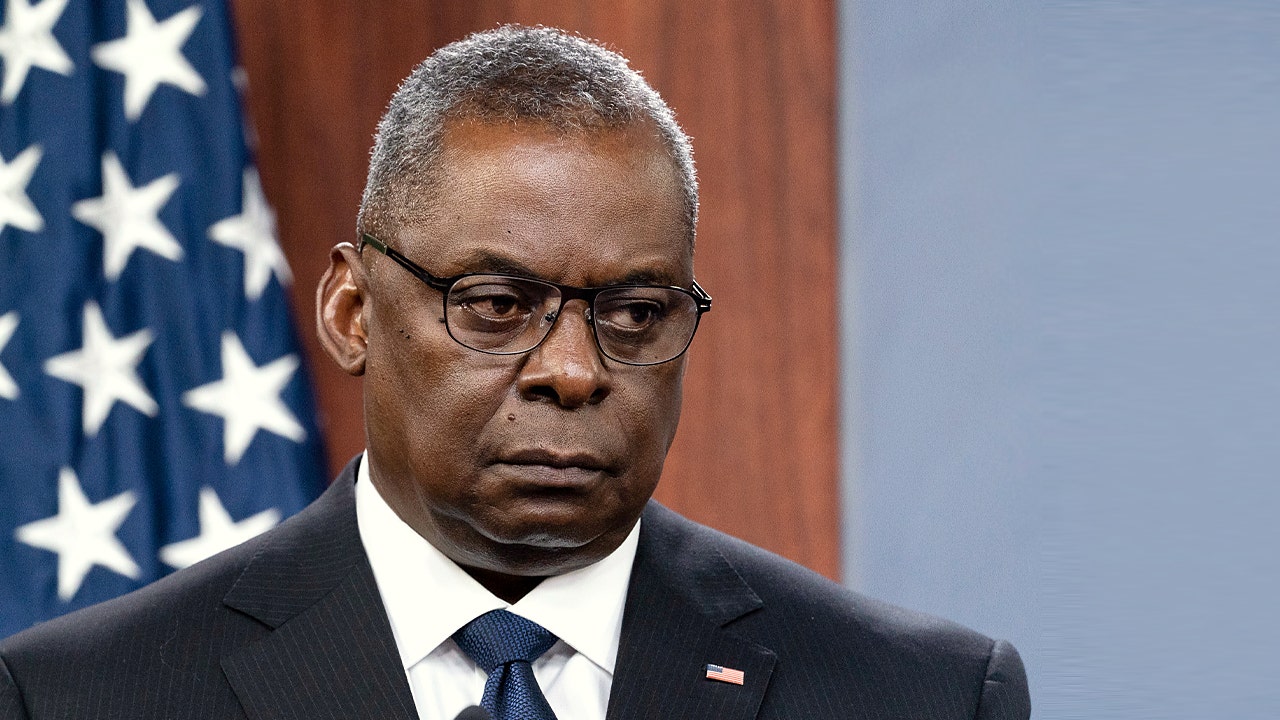 This is the fourth part of a Fox News Digital Originals series about the fall of Kabul and the hectic and heroic 96-hour effort to evacuate Afghans who fear retaliation from the Taliban. Part 1 Part 2 Part 3

President Biden’s top military advisers should have predicted the impending collapse of Afghanistan – and then offered their resignation if the commander-in-chief refused to change his withdrawal plans, a former deputy commander told Fox News.

“Can you imagine if the three or even two out of three had offered their farewell?” Milburn, a former deputy commander of Special Operations Central, said. “You do not think it could have made the president think twice?”

He argued that all three are products of a culture nurtured by the military that favors leaders who are obedient, rather than principled free thinkers.

“I think they’re products of a culture that has emerged within the U.S. military that simply does not encourage innovative thinking or creative thinking,” Milburn, who spent 31 years in the military, told Fox News. “It may reward obedience above all else.”

“I think that within our organizations, the Joint Force, we unfortunately have a culture that does not always see the most strong-willed creative thinkers come to the top,” he continued. “It’s a culture that I think is wrong.”

WASHINGTON, DC – SEPTEMBER 28: US Secretary of Defense Lloyd Austin (C), Chairman of the Joint Chiefs of Staff, General Mark Milley (L) and Chief of the US Central Command, General Kenneth McKenzie (R) testify at a hearing before the Senate Armed Services Committee in the Dirksen Senate office building on September 28, 2021 on Capitol Hill in Washington, DC. The committee held the hearing “to receive testimonies about the end of military operations in Afghanistan and plans for future counter-terrorism operations.” (Photo by Alex Wong / Getty Images)
(Alex Wong / Getty Images)

To date, no one has been held responsible for failing to predict the Taliban’s rapid conquest of Kabul while U.S. citizens still inhabited the city. Milburn said the collapse of the Afghan government should have been obvious.

“How do these three hold themselves accountable? I’ve seen all three of them over the 90 days use that term,” Milburn said of Austin, Milley and McKenzie.

“It’s very difficult to explain exactly what it means if you continue in office,” he added. “Holding yourself accountable often is a prelude to resignation. Not always, but … it really is the ultimate sanction. So it’s hard to take them seriously.”

Milburn said the trio has “made their own words hollow.”

He pointed to a hearing in the Senate Armed Services Committee on September 28 in which Milley testified that he would not resign because the Kabul officials could not reject their orders. The general said it would be unfair to give up his duties while recruited men could not.

Milburn told Fox News that Milley’s testimony “showed he did not have a good understanding of his professional ethics” and called his reasoning “illogical.”

While explaining why he did not resign, Milley also testified that the nation “does not want generals to figure out what orders we will accept.” He stressed the importance of civilian control of the military.

But Milburn said the wishes of the American public are not “really the only judge to make the moral decision because… his oath was to the Constitution.”

“That’s not necessarily what the American public wants,” Milburn continued. “That’s what he feels his duty to the Constitution is. Not to any particular person.”

Milley also testified that he only serves as an adviser to the president and that the commander-in-chief can choose to ignore his advice.

While Milburn agreed, he also said that if Austin and McKenzie gave the same advice that a particular order could cause a disaster as bad as the withdrawal from Afghanistan, “would you not stand firm?”

“It’s time to stand firm and just say, ‘no boss. I will give you my resignation,'” Milburn told Fox News. “That should be our collective expectation for these people.”

WASHINGTON, DC – SEPTEMBER 29: Chairman of the Joint Chiefs of Staff Gen. Mark A. Milley testified during a hearing in the House Armed Services Committee to conclude the U.S. military mission in Afghanistan at the Rayburn House Office Building at the U.S. Capitol on September 29, 2021 in Washington, DC. (Photo by Rod Lamkey-Pool / Getty Images)
(Photo by Rod Lamkey-Pool / Getty Images)

Such a step would not be without precedent. James Mattis, former President Trump’s first defense secretary, left his post after repeated disagreements with the commander-in-chief.

“You have the right to have a Minister of Defense whose views are better in line with yours,” he wrote in his farewell letter.

Milburn also argued that Biden’s military leaders should have planned the Taliban’s immediate takeover, even though it was considered unlikely.

“No one without any foresight could say that [Biden] will move [the troops] out, and the Afghan government will not collapse, “he told Fox News.

“As a military planner, you always have some sort of contingency plan, no matter how unlikely you think an event will take place,” Milburn added. “If the events are going to be catastrophic, plan it.”

“Ignoring the consequences of any decision you make or order you to adopt, I suppose it would fall within that category of SNAFU,” he said.

Ultimately, uniformed leaders need to know when to stand up to superiors in order to best serve the nation, Milburn argued.

“As a military professional, our duty is not just to follow orders,” he told Fox News. “There is a point where if we see something happening catastrophically for the institution, then our oath to the Constitution does not oblige us to act?

Still, McKenzie did not act on a top Taliban leader’s proposal that the United States take responsibility for security across Kabul during the evacuation, the four-star general testified during a September 29 hearing in the House Armed Services Committee. He said he was unsure if the offer was presented to Biden.

Milburn said poor management is standard and that bad decisions from the top – even less – amplify down the ladder.

He repeated a joke that Marines often told: “What is the difference between the Marine Corps and the Boy Scouts of America? Boy Scouts have adult leadership.”

It was the kind of joke that was used “to soften your sense of powerlessness” from “the bottom of the pyramid,” Milburn told Fox News. In the military, “the results of ineffective leadership or inefficiency or simply minor failures are felt much like the end of the whip.”

Austin, for his part, built a reputation for “chronic decision-making phobia” – for fear of decision-making – as head of Central Command, Milburn wrote in a Task and Purpose op-ed, urging the secretary to resign.

Lack of decisions “causes a lot of frustration under you,” Milburn told Fox News. “Many of us would rather have a tyrannical commander than one who simply avoided decisions because at the back of the whip it causes all sorts of confusion.”

In the military, “the most important thing you have is your reputation,” the retired colonel told Fox News. “It’s not even rank, it’s not necessarily authority at a given time. It’s your ability to inspire people, especially those below you.”

Milburn marked a program that failed miserably under Austin when he served as commander-in-chief in the Middle East.

The Department of Defense launched a $ 500 million program in December 2014 to train 5,400 Syrian fighters a year to help the United States fight ISIS. The following September, the Austin Senate Armed Services Committee reported that only “four or five” trainees were fighting in Syria.

The program was closed weeks later.

“It just seemed incomprehensible to me that there were no consequences for him other than, I assume, just being embarrassed,” he told Fox News. “Can you imagine anyone not being fired for that kind of bad management? But somehow he survived.”

Milburn said it was likely to cause “irreparable damage” to the Central Command and the military.

“What we saw during the last days of Kabul’s fall, who can deny that these images were catastrophic for just our credibility as a nation?” Milburn added.

Matt Leach contributed to this report.