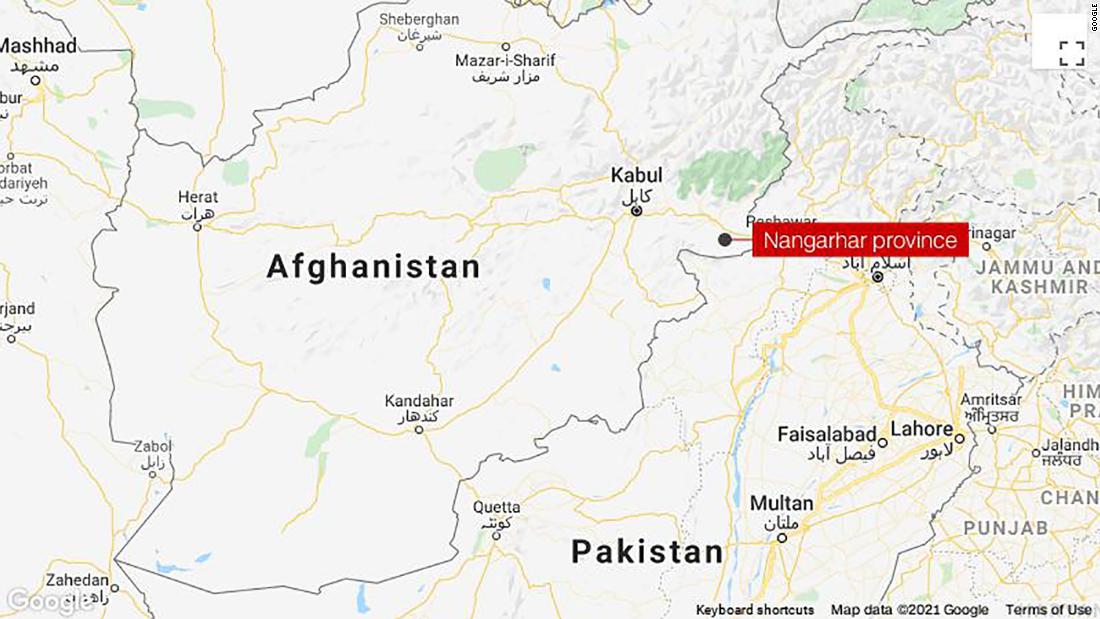 Security officials said at least 15 people including the mosque’s mullah were injured in the blast, which took place in the Spin Ghar district of Nangarhar province, the journalist said.

Qari Hanif, director of Nangarhar’s information and culture department, later told CNN that there were no deaths in the blast.

He said it happened after a mine located inside the mosque exploded.

This is a breaking story, more to come …