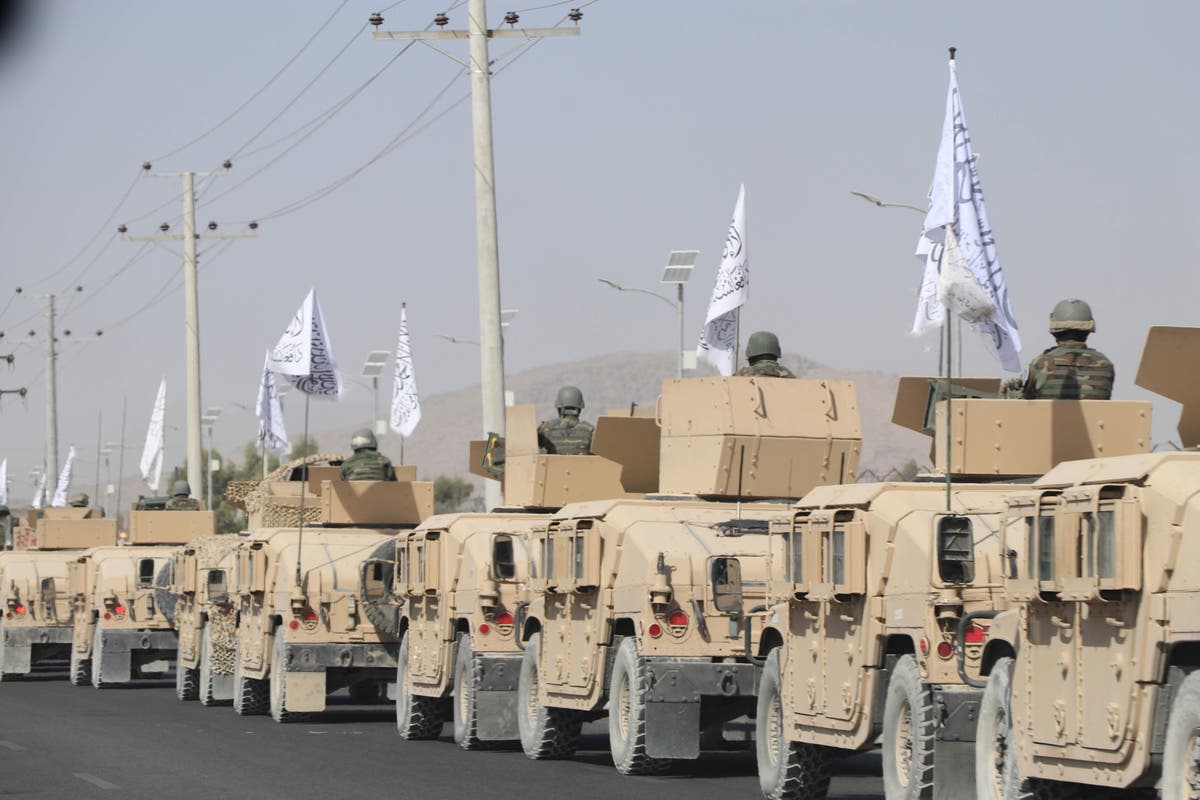 The head of the British military has insisted that it is too early to say whether the West was defeated in Afghanistan, and has also claimed that the country could become a better place in the near future than people had expected.

In his last appearance before the Commons Defense Committee, General Sir Nick Carter maintained that the Taliban rulers in Afghanistan are different from their brutal predecessors, and as a result, the country could become far more inclusive.

The outgoing Chief of Defense (CDS) told lawmakers: “Taliban 2.0 is different. There are many people in Taliban 2.0 who want to govern in a more modern way.”

He added that if the moderates gain control, “then there is no reason to assume that over the next five years Afghanistan may not become a country that is more inclusive than it otherwise would have been”.

Gen Carter spoke to MPs the day images emerged of the Taliban parading with trucks carrying men in Lashkar Gah, the former center of British operations in Afghanistan, and there were several reports of murdered female human rights workers.

Women have been banned from working and the education of girls over the age of 12 has ceased since the Taliban took power in August. Opponents of the Taliban have been arrested and killed, while Isis has carried out mass killings targeting the Shia Muslim minority.

Asked about his previous comment in a TV interview, just after Kabul fell, that the Taliban were just some country boys with a moral code, Gen Carter said he was quoting former Afghan President Hamid Karzai. CDS made comparisons with the Vietnam War “where another bunch of country boys won”.

Gen Carter seemed to suggest that Afghanistan could become a tourist destination like Vietnam in the future. He asked committee member Mark Francois, who had been belligerent in his question “would you like to go on holiday in Vietnam?”. The MP, rather surprised, said he would rather go to Las Vegas.

In the same “country boys” interview, Gen Carter had stated that the Taliban is not the enemy. He told the committee, “I would like to write that I suppose people will be quite surprised to hear me say they are not the enemy.

“The reason I said that was because I had 1,000 soldiers on the ground and we were trying to evacuate what turned out to be 15,000 Afghans, and I did not exactly, at that particular time, want to shout at the people who could very easily have made my life very uncomfortable on earth. “

With a number of MPs stressing that the reality was that the United States, Britain and NATO had lost in Afghanistan and the Taliban had won, Gen Carter said: “I think it is too early to say that the defeat has happened. The victory here must be measured in the results and not some big military extravaganza … And I suppose that when we look back on the last 20 years, and then we look forward to 20 years, Afghanistan can be a very different country. So I think it it is too early to say that it is a defeat. ”

Asked what he would say to British veterans who felt bitter that victims over two decades had been in vain with Islamist extremists taking over the country, Gen Carter believed the debacle was political and not military.

“What revealed the whole effort was the political context in which all this was done. I am very proud of what our armed forces achieved on the battlefield. They were never defeated by a very cunning, ruthless and innovative opponent,” he said. CDS.

Gen Carter told the committee that he had carried out his own peace efforts on “parallel tracks” to those taking place in Qatar between the Taliban and the United States, because “I am one of the voices they listen to, more likely than anyone else. foreigner than the odd American ”.

Gen Carter continued that his close relationship with Afghan President Ashraf Ghani and the Pakistani military enabled him to carry out this effort.

Pakistan had long been accused by US and British officials of feeding and watering the Taliban in their shrines across the border. The rapid Taliban advance, which caused them to isolate themselves and occupy the Afghan capital, was, according to some claims, planned by Pakistani officers.

Asked how successful the military effort had been in evacuating eligible Afghans to reach Britain since the British forces withdrew, Sir Nick said: “The answer is that there are still, I would guess, about 300 people that we would like to see. leave Afghanistan, but the challenge is how to achieve it. “