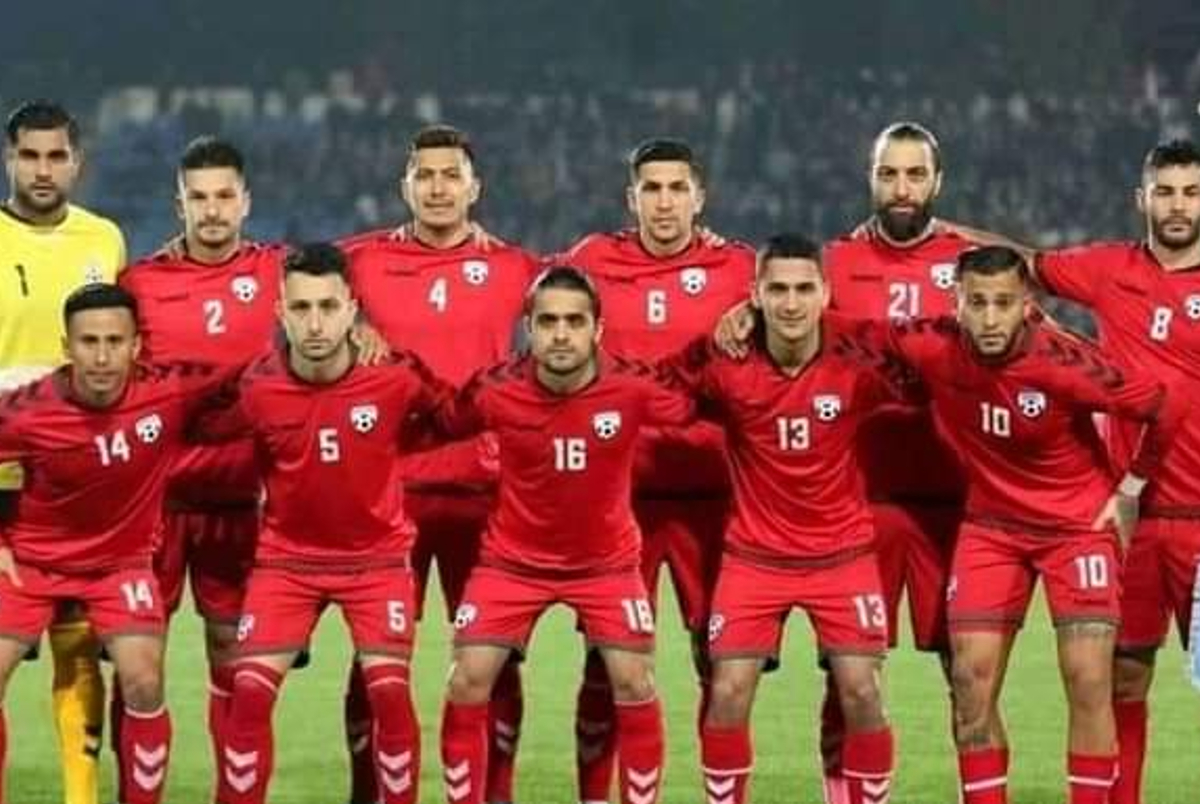 Afghanistan’s football team played against Indonesia on Tuesday in a friendly match in Turkey.

The first half of the match ended with neither side scoring.

In the second half, Afghanistan scored one goal to win the match.

Afghanistan’s team has been at training camp in Turkey since November 8.

The Afghan Football Federation said the training camp and today’s friendly match were aimed at preparing Afghan footballers for the AFC Asian Cup, which is to be held in 2023.