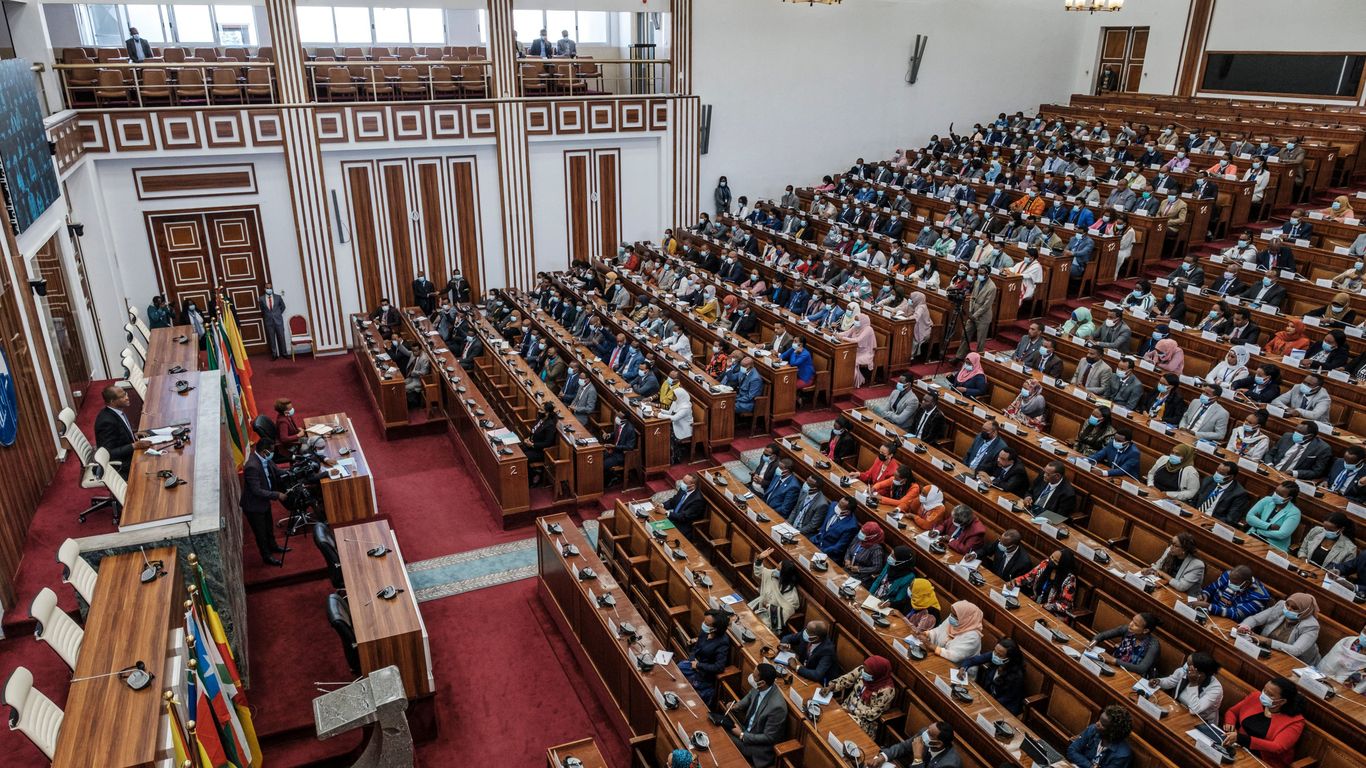 The Biden administration is sounding the alarm over the deteriorating security situation in Ethiopia, where the government of Addis Ababa has called on civilians to arm themselves against rebels marching on the capital.

Why it’s important: The collapse of Ethiopia – a large African country with a population of 115 million – could cause a massive humanitarian crisis and destabilize the entire region.

In the northern region of Tigray, there have been credible reports of ethnic cleansing and that the government is using hunger as a weapon of war. Now the Tigrayan rebels are on the offensive and reportedly within 200 miles of the capital.

What they say: “There are no plans to fly the US military into Ethiopia to facilitate the evacuations or to repeat the emergency response we recently undertook in Afghanistan, which was a unique situation for many reasons,” a senior State Department official told reporters in and briefing Monday.

Between the lines: The Tigray People’s Liberation Front, an ethnic nationalist group that ruled Ethiopia until 2018, is no Taliban.