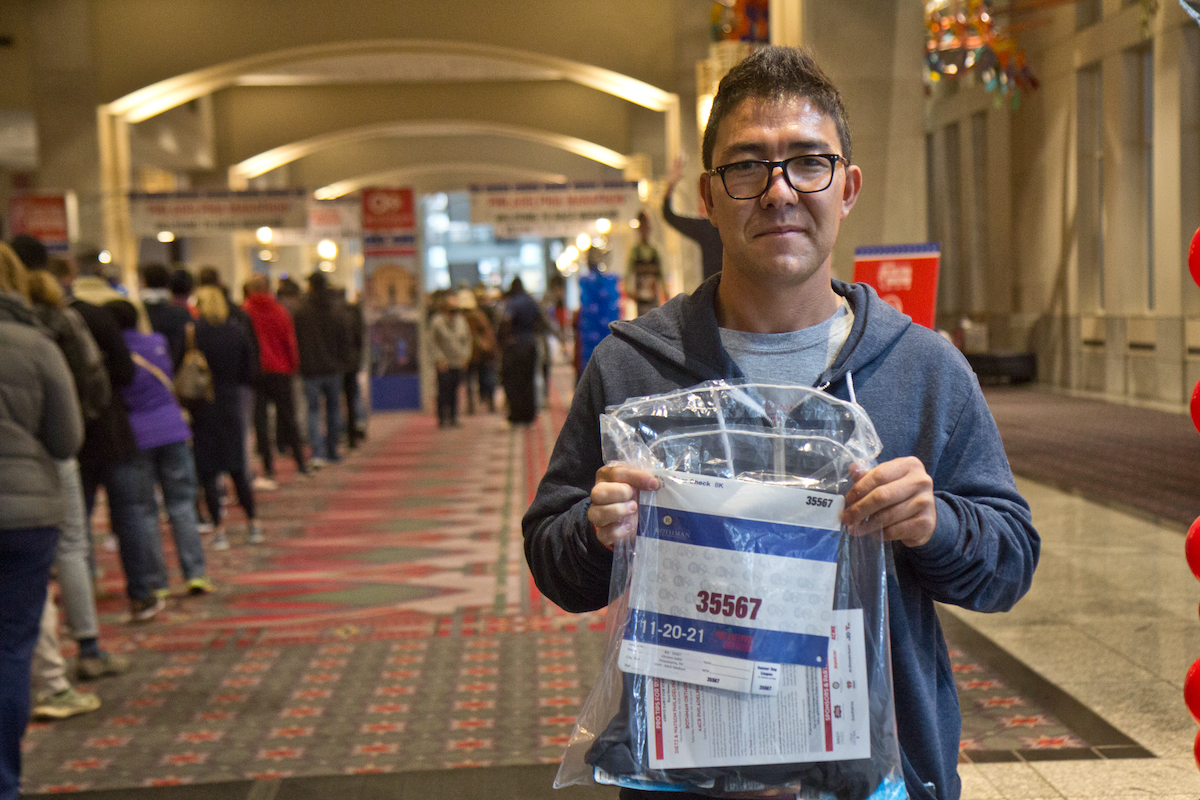 Danish is one of the estimated 800 Afghan evacuees expected to resettle in Philadelphia as a result of the US troop withdrawal and the Taliban’s takeover of Afghanistan. The Nationality Service Center will place about 500 including Danish’s family, according to Adi Altman, head of Welcome and Community Supports for NSC.

At least 27,588 Afghan evacuees have already been filtered through Philadelphia International Airport, according to city officials. From there, they went to military bases around the country for treatment. While this group includes a mix of U.S. citizens, green card holders, and allies of the U.S. military, the majority are Afghan natives fleeing life under Taliban rule.

Denmark’s history is a constant movement and shift.

He grew up in Ghazni province, southwest of Kabul.

“We had no education there,” he said. When the Taliban first came to power, his family fled to Pakistan, where he could attend a refugee school.

In 2008, he returned to Afghanistan. At the time, the US-backed government was in control. He received scholarships to study business in India and completed his MBA in 2016. Then he returned again to Afghanistan to work.

Before the US withdrawal, Danish said he worked for Janus Global disarming mines and improvised explosive devices before translating for a US security firm. Danish’s wife worked for the United States Agency for International Development (USAID). In his spare time, he organized a hiking club that went into the mountains of Western Kabul every Friday.

And he ran. In 2018, Danish finished second in a half marathon in Kabul, although he downplayed the performance by saying, “it was not a very important” marathon.

When the Taliban took over Kabul in mid-August this year, everything changed. “We panicked,” said Danish.

The work he and his wife performed as collaborators with the U.S. government put them at risk of being retaliated against. Through Danish’s wife, the family had since 2017 tried to apply for a special immigrant visa to come to the United States, but that process had a large backlog when the United States withdrew, where many allies fell into limbo.

The family managed to escape from Kaubl and were taken to Qatar, one of several international satellite sites evacuated by the US military to Afghanistan. They were then sent to Camp Atterbury, a military base in Indiana, for treatment. Danish’s wife gave birth to their second daughter while they were there.

At the base, Danish also started running again.