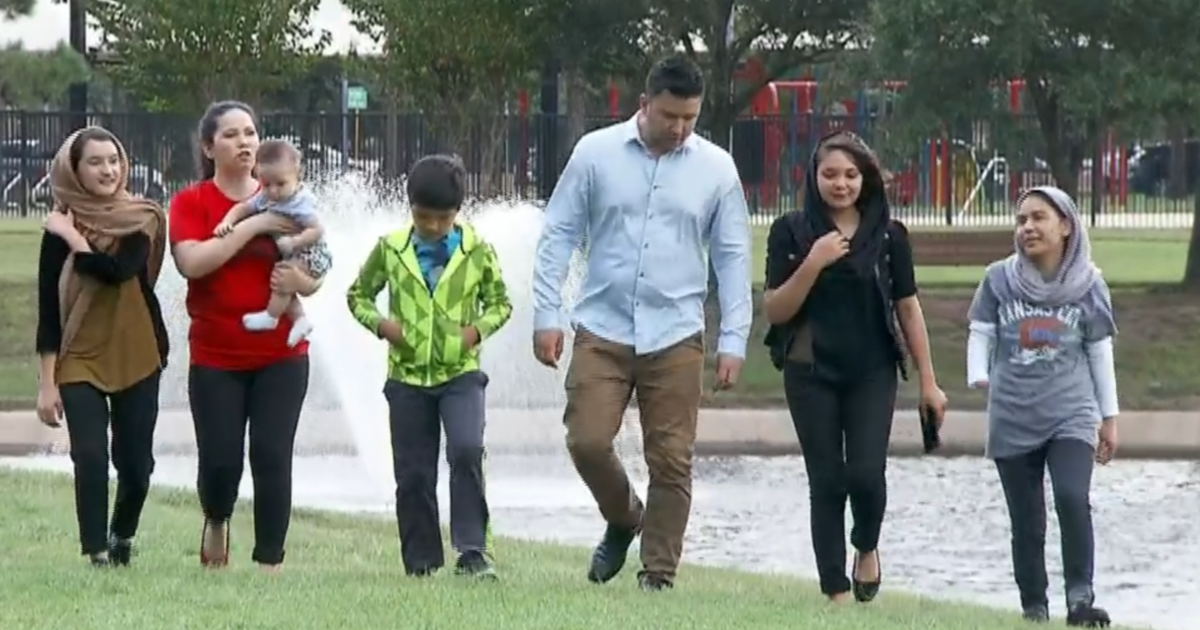 The Ramazani siblings seem to be completely safe living with an extended family in Texas, a world away from the pain and trauma they left behind in Afghanistan.

Their mother was killed in the attack at Kabul airport on August 26 as they tried to flee the country. The children, Hajar, Nastran, Kausar and Ibadullah, managed to board a plane to the United States and were reunited with their family in Houston in early September.

In a speech on Dari, the eldest sibling, 17-year-old Hajar, told CBS News that she is not trying to remember the situation.

“The situation was very bad and awful. I was not trying to remember that moment, but when I do, I get a headache,” translated her cousin, Dave Ali.

Ali can relate to their situation. In 2001, he arrived in Texas as a 13-year-old refugee with his mother and siblings after his father was killed in Afghanistan. During the war in Afghanistan, Ali served as a linguist for US forces and worked as a contractor for the military.

When the Taliban took over the country in August, Ali says he did not know he had an extended family trying to leave Afghanistan until a U.S. caseworker contacted his family and asked if they would adopt the children. He says he was concerned that the children could be split up if placed in foster care, so his family in Houston took them in as their own, providing a new home and new experiences.

Hajar regularly goes to school for the first time and learns new subjects in a whole new language.

“She’s happy now that she has the opportunity to go to school and study because her mother sacrificed her life for them … now she has to do something amazing here,” said Ali, who translated for Hajar.

Ali recalls the challenges of learning English and a new culture after his arrival as a teenager. He and his siblings are now trying to pass it on to the next generation.

“Now I have a brother who is a doctor, my sister, a psychiatrist. And I have to go back to school to finish my accounting education, and my brother, he also finished business school, so we do our best,” Ali said. “I hope the kids will do better than us.”