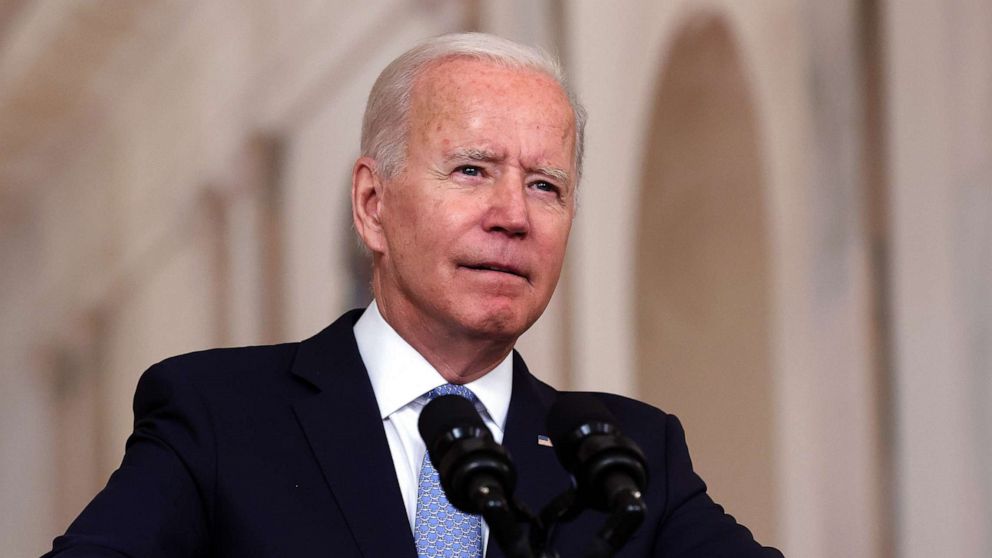 “Do not forget me and my family,” Khalili had begged Biden.

An Afghan interpreter who helped rescue then-Senator Joe Biden during a congressional delegation visit to Afghanistan in 2008 has been evacuated from the country, the foreign ministry confirmed and the nonprofit organization that coordinated his trip to ABC News on Monday.

The interpreter and his family were among more than 200 “vulnerable” people in Pakistan who have now been moved “to safety,” the Human First Coalition said in a statement.

The organization, which consists of volunteers trying to evacuate, thanked Foreign Minister Antony Blinken and the Foreign Ministry for their help in facilitating their journey. It said Blinken made phone calls late at night and helped coordinate a “path” out of Pakistan for the group. It also thanked Pakistani Prime Minister Imran Khan for welcoming the evacuees after they first emerged from Afghanistan.

During his visit to Afghanistan in 2008, a helicopter carrying Biden along with the then Sens. John Kerry and Chuck Hagel made an emergency landing due to a snowstorm. A group of US service members and their Afghan partners helped rescue them over land, including a man identified as Aman Khalili by the Wall Street Journal, who first reported his story.

After Biden completed the US mission in Afghanistan and withdrew all troops and personnel in August, Khalili asked for help to get out – and shared this message with Biden with ABC News: “Please do not forget me and my family. Please find a way to get me out. “

In a statement to ABC News on Monday, the State Department also confirmed that Khalili and his family had been successfully evacuated from Afghanistan and had “initiated a re-entry from Pakistan.”

“They did so with extensive high-level commitment and support from the U.S. government, and we are grateful to the many others who also supported him along the way,” a State Department spokesman told ABC News.

Khalili was one of thousands of Afghans who worked for the U.S. military and diplomatic mission, but who had not been able to obtain a special immigrant visa for their service. It is unclear if he got the visa now and where he and his family are going.