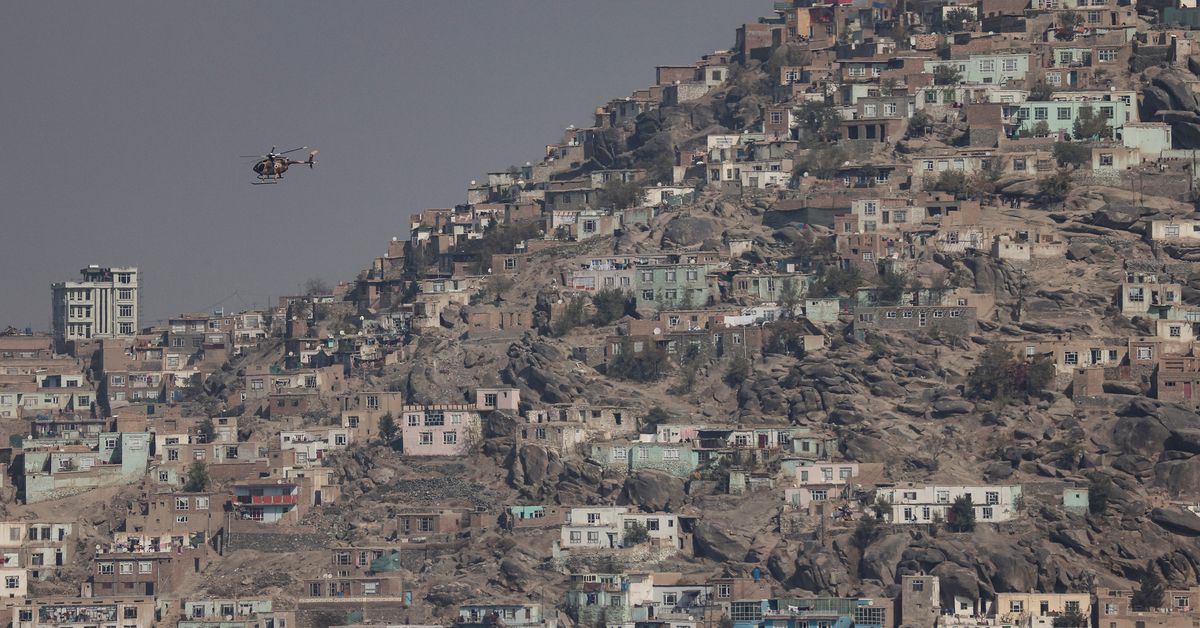 NEW DELHI, November 26 (Reuters) – Foreign ministers of India, Russia and China on Friday expressed concern over the deteriorating humanitarian situation in Afghanistan and the spread of drug trafficking in the country.

Afghanistan has been plunged into crisis at the abrupt end of billions of dollars in foreign aid, following the collapse of the Western-backed government and the Taliban’s return to power in August. Read more

The statement called on the Taliban to respect the results of UN resolutions on Afghanistan and its key role in the country.

The three countries also promised to do more to combat drug smuggling in the region.

“The proliferation of illicit drug trafficking in opiates and methamphetamine from Afghanistan and beyond … poses a serious threat to regional security and stability and provides funding to terrorist organizations,” the statement added.