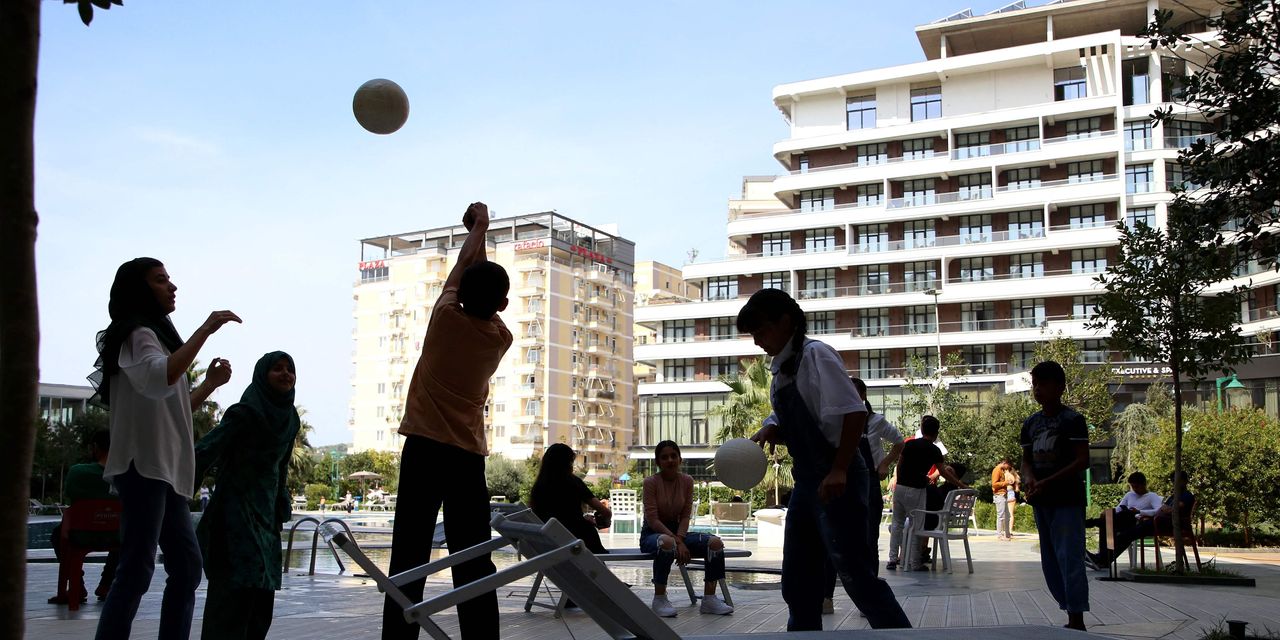 Thousands of Afghans evacuated from Kabul after the Taliban seized power in August could be stranded in other countries for years due to backlogs in the US refugee system, according to officials and the groups that helped them escape.

From interpreters to policewomen to judges, many say they were promised – in recruitment positions for the military and elsewhere – a chance to come to the United States in return for advancing American goals during the 20-year war. Instead, many could wait for years to continue their journeys while relying on host governments and private charities to meet their needs until then.