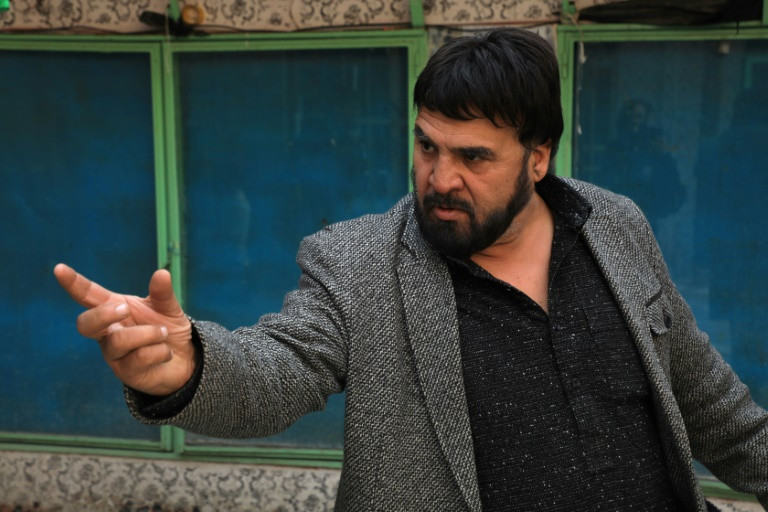 Four years ago, Afghan film director Salim Shaheen was in the spotlight at Cannes, but now he spends his days confined in his home, afraid of the new Taliban regime and their crackdown on art and music.

Shaheen is productive and bubbly and often speaks in third person or as the characters on screen developed in his 125 ultra-low-budget films.

A mention of his moment in the Cannes spotlight evokes particular enthusiasm.

“It was the most beautiful day of my life!” Shaheen shouts from his home in Kabul. 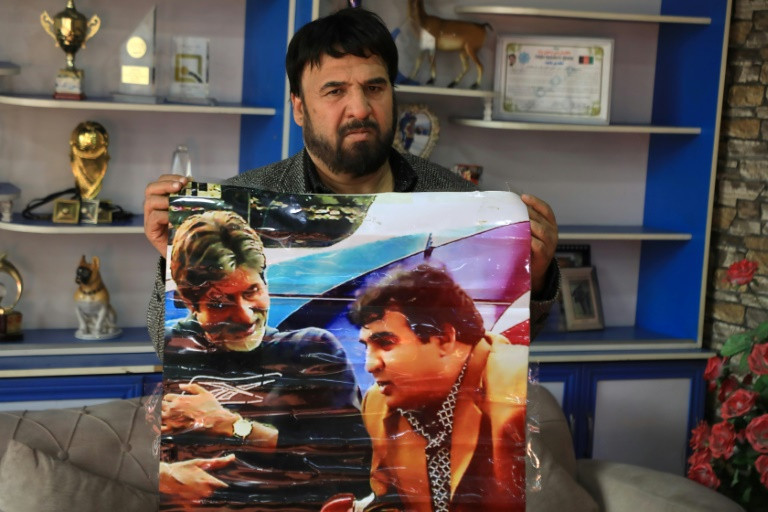 “All the French knew me. They shouted, ‘Shaheen! Shaheen!'”

The film, which was presented at Cannes, was a documentary called “The Prince of Nothingwood”, produced by journalist Sonia Kronlund, who followed Shaheen as he made his 111th film.

The 56-year-old still enjoys the memory of the minute-long standing ovation he received after the documentary’s press screening at Cannes.

But all that now seems very far away, and although he has not received any direct threats from the Taliban, he now lives in fear of the hardline Islamists who returned to power in mid-August after two decades of revolt.

“I’m scared,” he admits, leaving his theatrical persona for a moment.

“I’m not an ordinary guy going out on the street. I’m Salim Shaheen.”

Shaheen fled to Pakistan during the Taliban’s first brutal regime from 1996 to 2001, when cinema and television were banned and art severely restricted. 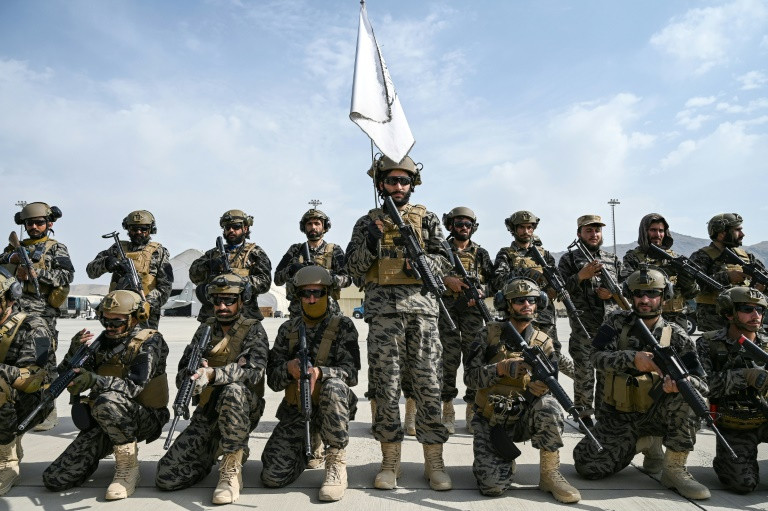 Afghanistan’s new government has promised a softer rule this time – television has so far been allowed, but with heavy restrictions on content, while the country’s few cinemas are mostly closed due to the worsening financial crisis.

But restrictions on dancing, playing music and singing have been imposed varying across provinces.

When the Taliban incessantly rolled into Kabul on August 15 during the collapse of the Western-backed regime, Shaheen burned dozens of posters of his films, keeping only two in an otherwise naked room.

He tried to leave the country later that month and he says he was on a list of people accepted by France.

“I was supposed to leave the day of the explosion at the airport,” Shaheen said, referring to a August 26 suicide bombing carried out by an Islamic State group that killed more than a hundred people.

He was sitting in a vehicle at the airport when the explosion took place and “we received a message that we were going to get out of the area,” he explains.

He has since locked himself inside the home along with 12 other family members, who also had to be evacuated.

“All the actors and actresses from my films are currently in France … I want to go somewhere where I can resume my art and cinema,” he says.

His films focus on social issues, including violence against women, crime and drugs – topics that do not appeal to the Taliban.

Inspired by Bollywood, he flirts with all the main genres – drama, comedy, police action – while song and dance are also integrated elements.

His exaggerated style is not always appreciated by educated Afghans, but he is very popular with ordinary people – many in Kabul break out in a smile just by mentioning his name.

The Taliban’s Ministry of Promoting Virtue and Prevention of Charges has made it clear that films that it says go against Islamic and Afghan culture are not allowed.

It tells a spokesman for the ministry AFP he was not familiar with Shaheen or his work.

The filmmaker has just finished editing his last three projects, but does not know if they will ever reach the public.

“Cinema is dead in Afghanistan – and Salim Shaheen is dead too!”