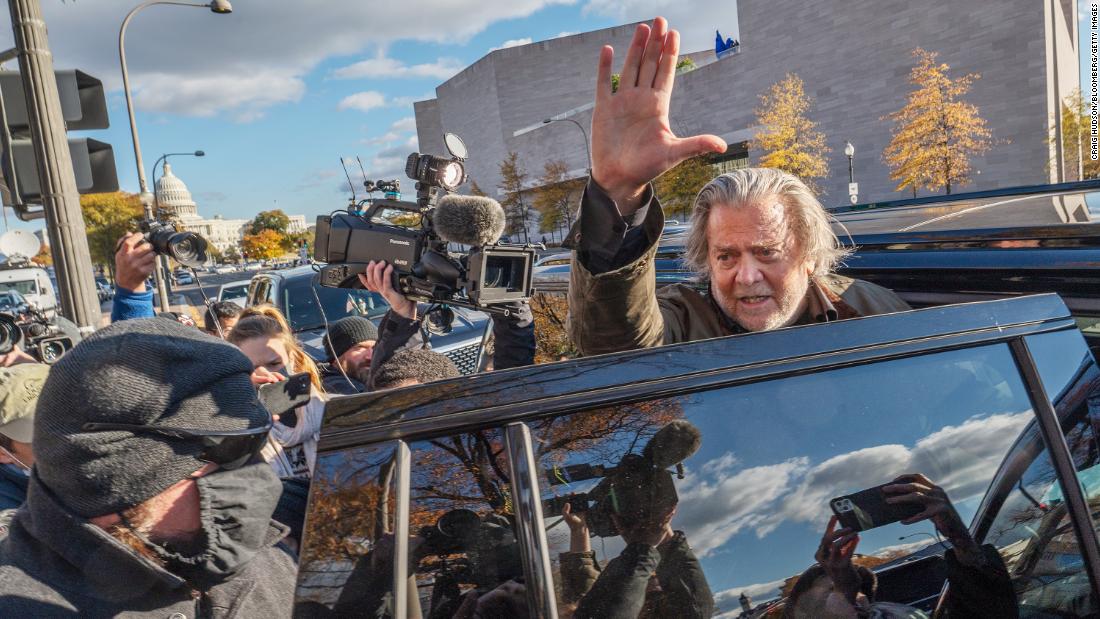 “Respectful and straightforward.” A “healthy debate.” This is how officials described the virtual summit between President Biden and Chinese President Xi Jinping. The countries have recently clashed over trade policies, military power and human rights issues, and yesterday’s meeting aimed to ensure, as Biden said, that competition between the two “does not fluctuate into conflict.” Biden reportedly raised concerns about human rights violations against the Uighurs in China, reaffirmed the need for transparency in the handling of the Covid-19 pandemic, and asked about ways in which the United States could cooperate with China on climate issues. Throughout, the United States and China remain economically independent. In fact, two dozen companies before the summit called on Biden to ease tariffs on China, saying it would reduce record inflation at home.

Two explosions have shaken the Ugandan capital city center, killing three people and injuring 33. One blast went off near the central police station and another near the parliament building. The cause of the explosions was not immediately clear and no group has claimed responsibility.

Lagos Gov. Babajide Sanwo-Olu, after a government-appointed panel concluded that the deadly exercise of power carried out by the Nigerian military during last year’s infamous Lekki bombing in Lagos could be considered a “massacre”.

Days of strong winds and rain have led to extensive flooding in parts of the state of Washington, closing a stretch of Interstate 5, knocking out power and displacing hundreds.
Check your local weather forecast here >>>

Start your day like a kookaburra … with a little conversation and a little pat on the back. (Click here to view.)

Correction: An earlier version of this newsletter misidentified who died in explosions in Uganda’s capital. A police officer and two civilians were killed, police said.