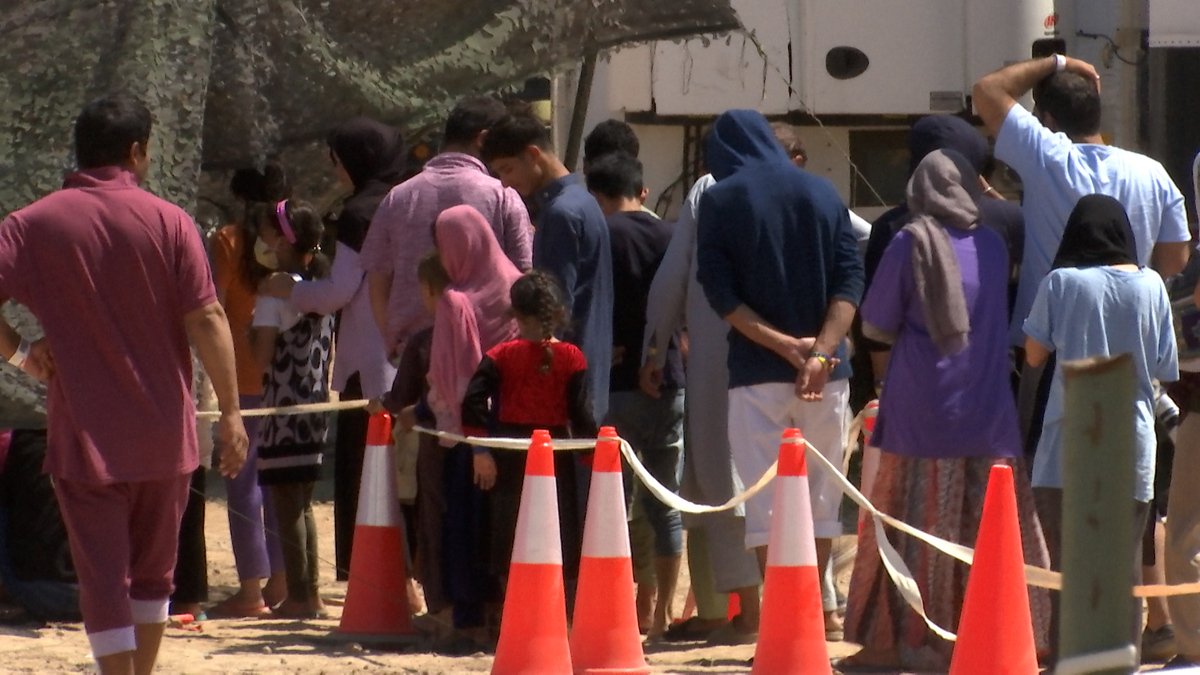 LAS CRUCES, New Mexico – After months of their arrival in the United States, the resettlement process will soon begin for the Afghan refugees.

Evacuated residents who have been temporarily housed in military bases across the country will move to this region as early as next week.

Pastor George Miller of El Calvario United Methodist Church in Las Cruces has assisted in the resettlement process, saying 100 Afghans will settle in southern New Mexico and 50 in El Paso.

The big task that is still underway is to find housing for the refugees.

“We work with everyone who has a place. We are experiencing relatively good success now. The problem is that we can not keep houses, but some want to rent them so we keep what we can. Hopefully it will be a process where “People are coming through little by little. We want to make sure everyone has a place to live,” Miller told ABC-7 on Friday.

In addition, Miller said he has worked with local landlords and real estate agents to find vacant homes to house them.

“Well, someone has to greet these people when they come from the bases where they reside and they have lived in small villages,” he said. “You can offer donations, but you can offer to serve on the Welcome Committee.”

The pastor also works with Las Cruces Public Schools to make it all happen.

“Schools know how to do that – how to integrate students and prepare them to make sure they have the resources they need, technology, they have a team already in place,” Miller explained.

To help with the language barrier, LCPS is in the process of hiring trainers. The school district will also offer English as a second language tuition to parents in their native language, including Farsi and Arabic.

LCPS will also work to get school children enrolled in school as soon as possible.

The evacuees could begin resettling as early as next week, though Miller said they will have until February to move away from the military bases.

Those interested in donating or becoming part of the Welcome Committee can contact El Calvario United Methodist Church.